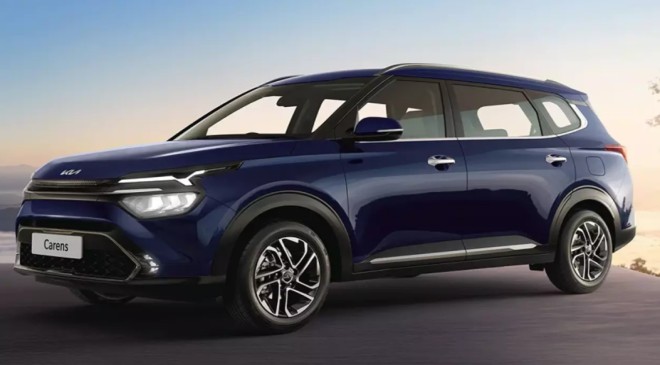 New Delhi: Barely two months after its launch in India, the Kia Carens has received its first price hike. After its launch in February 2022 at a price bracket of Rs 8.99 lakh and Rs 16.99 lakh. Soon after the launch, it became a very successful product for the South Korean brand, reaching the 50,000 bookings milestone in less than 3 months. One of the key reasons for this was the aggressive pricing for the seven-seater MPV. In fact, select variants of the MPV commands a waiting period of over 5 months.