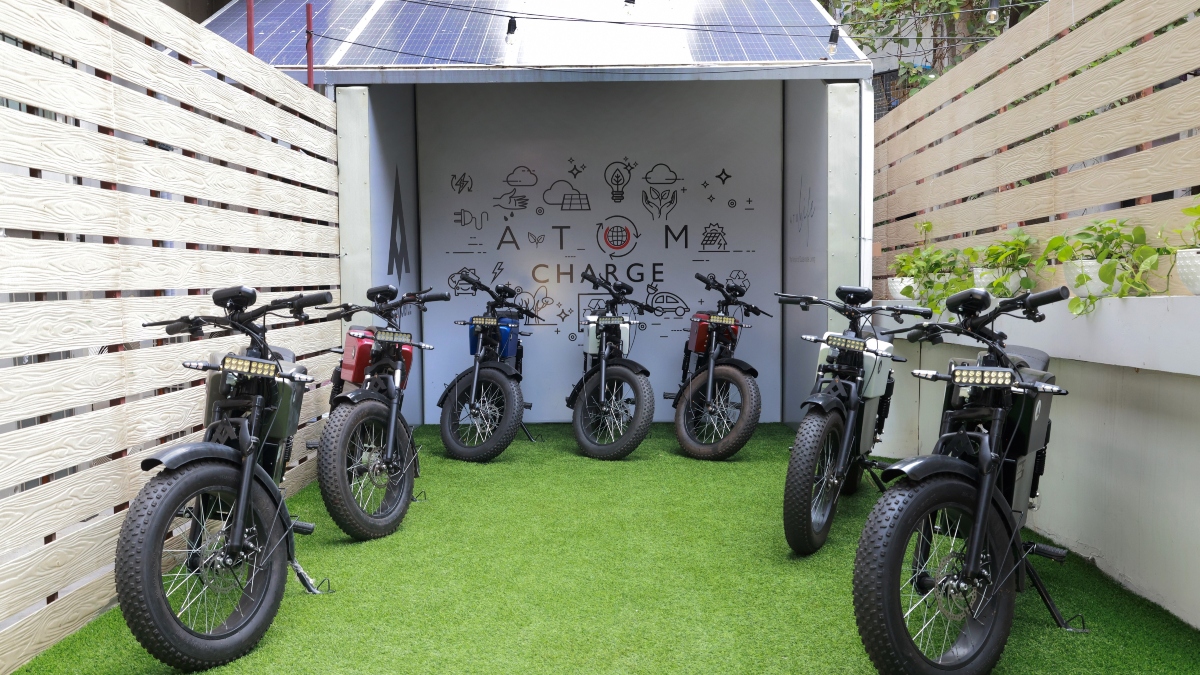 Atum Charge has installed 250 solar-powered EV charging stations in India. The company has currently installed 4 kW capacity panels that can charge up to 10-12 vehicles (2/3/4 wheelers) per day.

The company has installed 36 charging stations in Maharashtra, 23 in Andhra Pradesh, 23 in Karnataka, 15 in Uttar Pradesh, 14 in Haryana, 24 in Odisha, and 23 in West Bengal. Atum Charge says that these locations have been chosen with the company’s strategy of focusing on Tier 1 & Tier 2 towns and cities in mind, as well as the encouraging rate of EV adoption in these states. The company plans to expand into additional cities and states in the near future.

ATUM Charge is claimed to be a one-of-a-kind EV charging station that uses an electricity-generating Integrated Solar Roof. It is said to enable the entire EV charging proposition to transition to 100 per cent solar, whereas conventional EV charging stations generate electricity using thermal power. The company has currently installed 4 kW capacity panels that can charge up to 10-12 vehicles (2/3/4 wheelers) per day. It will install an additional 6 kW capacity soon, allowing them to charge 25-30 vehicles per day.

Commenting on this achievement, Vamsi Gaddam, Founder of ATUM Charge, said, “With the launch of 250 ATUM Charge EV Charging Stations, we have renewed our pledge to support the EV ecosystem in India.” EVs are a necessity because they help save the environment from harmful emissions while also reducing our reliance on fossil fuels and lowering our fuel costs.

He further added, “What makes ATUM Charge truly unique is that it is powered by ATUM – the World’s 1st Electricity Generating Solar Roof. The steady phasing out of thermal power stations and replacing them with solar-powered stations is our end goal. We aim for zero emissions, net-zero facilities, a sustainable network, and a greener forever. Change has begun and the wheel is ours to steer.”