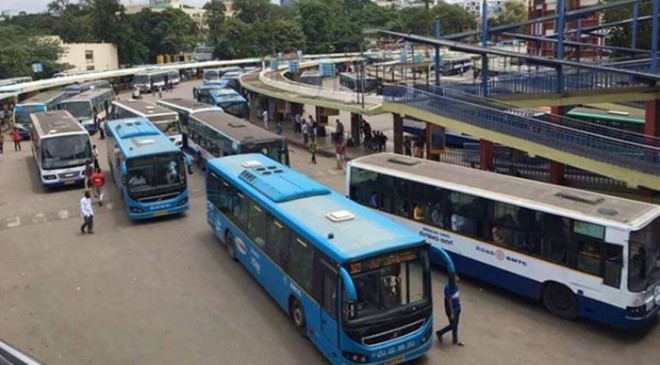 The changes are part of the vehicle scrapping policy the government has already formulated, aimed at creating an ecosystem to phase out unfit and polluting vehicles in the country. A notification that provides for recognition, regulation and control of ATS has come into force with effect from September 25, 2021.An ATS is like a doctor who will prescribe whether a vehicle is fit for the road or not after testing.

Under the vehicle scrapping policy, if fitness and its registration certificates are renewed, a private vehicle can ply on the roads even after 20 years of first registration and a commercial vehicle beyond 15 years. However, increased fitness fees and re-registration charges would act as a deterrent for an owner to retain old vehicle.