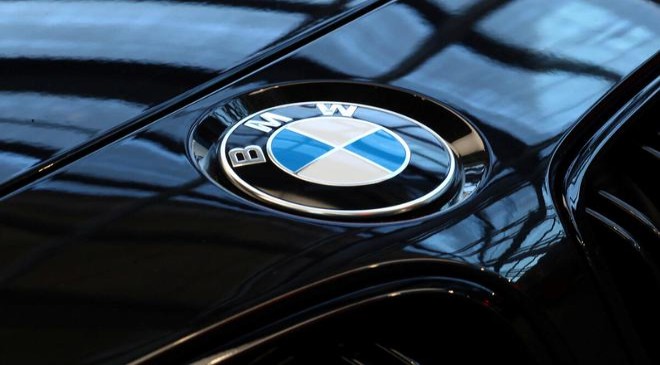 German luxury automotive group BMW is expecting a ‘mega year’ in India in 2022 having clocked 25 per cent rise in four-wheeler sales and 41 per cent jump in two-wheelers in the first quarter despite challenges of semiconductor shortage, war in Ukraine and shutdowns due to COVID-19 in China, according to a senior company official.

The BMW group has also lined up 24 products to be introduced in India this year — 19 in the four-wheeler segment, including the all-electric sedan i4 in May, and five motorcycles through its BMW Motorrad division.

In the January-March period, the BMW group had posted one of its best quarters in India with a 25.3 per cent jump in four-wheeler sales at 2,815 units. The BMW range of sedans and SUVs clocked sales of 2,636 units, while the MINI luxury compact car sold 179 units.

“The supply is currently little restricted. We could have sold much, much more because we are holding roughly around 2,500 orders for four-wheelers and over 1,500 orders for motorcycles.

Literally, you can say it could have been doubled,” BMW Group India President Vikram Pawah told PTI.

When asked about the prospects for the full year on the back of the Q1 performance, he said, “It is a dynamic situation this year with all the logistical challenges and the supply conditions across the world, that will determine how we do. We have got a very good order pipeline. If we are able to fulfil that, of course we are looking at a mega year.”

He further said,”(Despite the challenges) we have seen growth in the first quarter of 25 per cent in four-wheelers and 41 per cent in two-wheelers. I expect that kind of growth in any case.”

Elaborating on the hurdles, he said, “The semiconductor shortage that we had is yet to be overcome fully. There are some additional challenges that are coming through now because of the geopolitical situation in Ukraine or the shutdowns because of COVID-19 in China right now.”

Also, he said, logistical challenges are happening across the world due to lack of availability of ships and air freights.

On how long these issues could last, Pawah said, “It’s a dynamic situation. I expect this to continue most of this year but having said that I will also say that BMW will handle it much, much better.”

Asked about the group’s product plans in India for 2022, he said, “The product offensive continues for this year. For this year, we have outlined a total of 24 launches — 19 of cars and five of motorcycles.”

Out of these, he said one will be BMW’s all-electric sedan i4, which will be showcased at the India Art Fair at the end of April but the “mega launch will happen in May” and “it will be the first luxury electric sedan to hit the market in India”.

When asked if the rising fuel prices could dampen sales prospects, he said,”When I look at our set of premium customers, everybody’s been waiting for a while. The last two years there’s been some hold up…I think that is probably negating any kind of negative sentiment that could be there because people have been holding on… Everybody wants to get out there now and start enjoying it.”

However, he said it has accelerated the demand for electric vehicles.

“When we launched the iX in December it was all pre-sold already. The delivery for that will start from this month onwards,” he said, adding the MINI electric which was launched in February was also totally sold out and the deliveries of the first lot started from last month.

Last year in November, BMW had announced that it would launch three electric vehicles within six months in India to accelerate its electric mobility journey in the country. These were its technology flagship all-electric SUV iX, all-electric MINI luxury hatchback and all-electric sedan BMW i4.