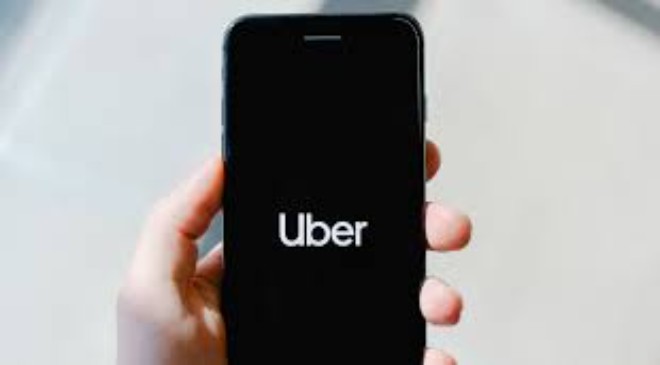 Uber rides are set to be more expensive now. The cab services company is set to increase the fares by 12 per cent. As per the recent announcement the step has been taken in the light of increasing fuel prices. Earlier, the company had also announced a fare hike specifically for Mumbai owing to the same reason. The increased fares are supposed to cushion cab drivers from the impact of fuel price hikes.

Nitish Bhushan Head of Central Operations, Uber India and South Asia said in his statement, “We listen to feedback from drivers and understand that the current rise in fuel prices is causing concern. To help cushion drivers from the impact of the spike in fuel prices, Uber has raised trip fares in Delhi NCR by 12%. Over the coming weeks, we will continue to track fuel price movements and will take further steps as needed.

The price increase announced by Uber in Mumbai a few days back stood at 15 per cent. Back then they quoted the same reason for the price hike and said that further changes in the price can be announced considering the fluctuations in the fuel prices.

On a similar note, Hundreds of cab and car drivers staged a demonstration at Jantar Mantar against the significant increase in CNG costs, demanding tariff revisions and threatening to go on an indefinite strike starting April 18 if their demands were not satisfied.