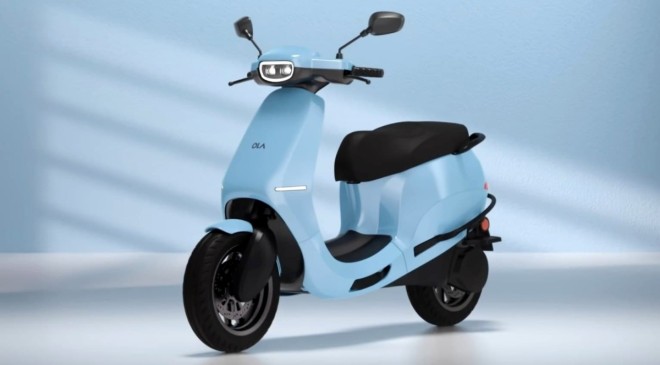 The Ministry of Road Transport and Highways (MoRTH) has ordered a probe into the fifth incident of electric two-wheelers catching fire. As many as 20 electric scooters of a company – Jitendra EV – caught fire when they were being transported in a container.

“We have roped in the Indian Institute of Science, Bengaluru to probe the fire”, a government official said.

CFEES is an arm of the Defence Research and Development Organisation and has been asked to submit the findings of the report along with the remedial measures for improvement.