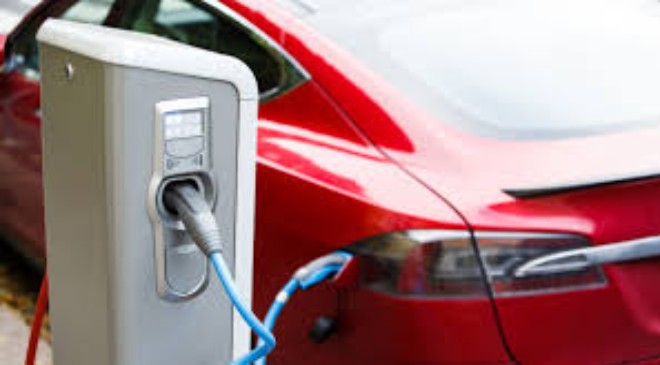 NEW DELHI: Batches of electric vehicle models that have caught fire should be recalled in line with global best practices and for customer safety, a top official of Niti Aayog said on Wednesday amid reports of an increasing number of e-two wheelers catching fire.

“Safety and security is a must. Globally, faulty vehicles are recalled and that should be the practice followed here,” Niti Aayog CEO Amitabh Kant told TOI when asked about the steps being taken to instil confidence in the new-age vehicles.

Kant termed these incidents as “transitory problems” and said such incidents had happened in combustion engines as well. He said manufacturers should voluntarily ensure certification according to the country’s AIS 156 standard, which is one the most stringent in the world. The Niti Aayog CEO is confident that the EV industry would overcome these challenges and adopt standards that are globally accepted. He cited the examples of global auto majors such as Hyundai, Ford, BMW and Volvo which had recalled EVs due to issues connected to their products.

The government had ordered an inquiry into the increasing number of incidents of fire in electric two-wheelers, including that of Ola Electric and Okinawa, and has sought a report in under a month as concerns rise over customer safety and vehicle robustness.

“We have asked an independent expert… to check (on) what are the actual reasons and circumstances,” Giridhar Aramane, secretary of ministry of road transport and highways, had told TOI when asked about the growing number of cases, and a recent incident where an Ola Electric scooter had caught fire in Pune. On April 11, there were reports of around 40 e-scooters of Nashik-based Jitendra EV catching fire while they were being transported. The incident had occurred on April 9, and the company had said it is looking into the issue.