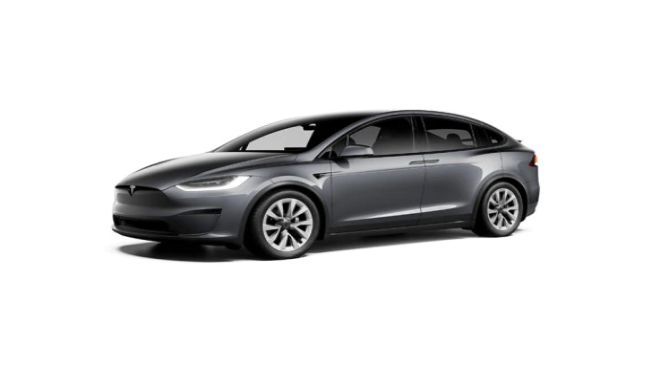 New Delhi: Tesla CEO Elon Musk is said to be arriving in India in 2022, in what could be a positive step towards the launch of much-awaited Tesla’s swanky electric cars in the country. His visit to India could also fuel Starlink’s ambitions of providing satellite internet to every nook and cranny.

According to a tweet by RedboxGlobal India, Elon Musk is said to be visiting India this year. “TESLA ELON MUSK SAID TO VISIT INDIA THIS YEAR : GOVT SOURCES,” the audio news platform said in its tweet.

Elon Musk’s visit to India comes on the heels of the Indian government asking Starlink to refund the money received in pre-orders to the customers until the company receives licences to operate in the country.

For the unversed, Starlink is a company under Musk-led SpaceX. The satellite internet provider had received over 5,000 pre-orders in India. However, it is still struggling to bag commercial licences without which the company cannot provide internet services in India, the country with the second-largest user base of internet users.

On the other hand, Musk’s Tesla has long been facing regulatory hurdles in the launch of its electric cars. The company’s CEO Elon Musk had said, in January 2022, that the EV-maker is facing a ‘lot of challenges’ for its car launch in India.

Musk is seeking a cut on the import duties of electric vehicles to sell Tesla cars at affordable rates in India. The world’s richest man is of the view that a ‘temporary tariff relief for electric vehicles’ will encourage Tesla and other global carmakers to make inroads in India.

On its part, the Indian government has maintained that it will provide its support to Tesla only when it starts manufacturing in the country. In February 2022, transport minister Nitin Gadkari said that Tesla is welcome in India. However, it is “not a digestible concept” if it manufactures cars in China and sells them here, he had pointed out.