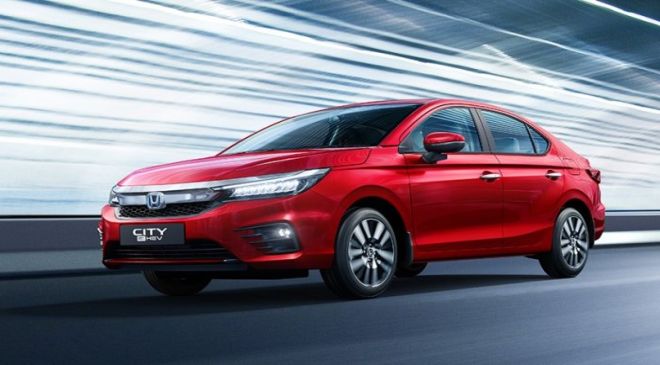 NEW DELHI: After being relegated to the fringes, Japan’s Honda Cars is attempting a comeback as the company will drive an SUV into India next year – especially tailored for the local market – while also finalising plans to introduce electrics.

“We have come a long way since we entered India in the nineties, but we are also aware that compared to the broader growth of the market, we are not very dynamic. We understand that we have a weakness of line-up,” Takuya Tsumura, newly appointed president & CEO of Honda Cars India, told TOI after unveiling the hybrid (petrol-battery) version of City sedan called ‘City e:HEV’.

The new model, which will be launched in May, promises a fuel efficiency of 26.5km per litre of petrol, and will carry a self-charging, two-motor strong hybrid system. It will have multi-mode drive powertrain such as electric drive mode, hybrid drive mode and engine drive mode.

Tsumura said that the government should offer GST concessions on hybrids that are gentle on the environment and give higher running per litre of fuel. “We can then price the vehicles affordably.”

However, the company has been woefully feeling the absence of SUVs in its line-up at a time when the off-roaders are on a roll, and even crossed the 50% mark in passenger vehicles market share during one of the quarters last fiscal.

Tsumura said that Honda understands the need for an off-roader and added that the first mainstream SUV from the company will be launched next year. “Our new SUV will hit India next year, and we will fix one of the biggest missing links in our model line-up.” Honda officials said that the upcoming model has “been developed for India”, unlike global models such as the Jazz hatch, which had been designed with worldwide markets in mind.

Tsumura said that the City hybrid is the first “electrified” product from the company in India, even as it carries out feasibility for pure-electric models. “The future is very clear, and we are conducting feasibility for electrics for India. We are studying the issue.”