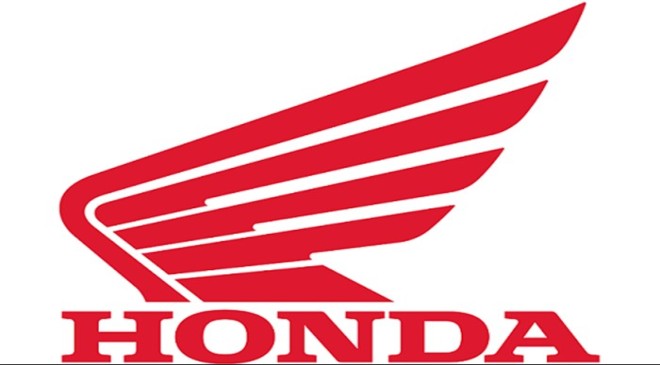 As the next step in Honda’s electrification strategy in North America, the company will focus on increasing hybrid volume of core models – CR-V, Accord and, in the future, Civic. To make room for these moves, Honda will conclude Insight production in June. Honda will introduce all-new models of the CR-V Hybrid this year, followed by the Accord Hybrid, which will eventually make up 50 percent of the sales mix of each model.

More information about the future Civic Hybrid, including timing, will be available closer to the model’s launch.

In April 2021, Honda global CEO Toshihiro Mibe outlined the company’s vision for global sales of electrified vehicles as part of Honda’s strategy to achieve carbon-neutrality for its products and corporate activities by 2050. This vision calls for 40 percent of North American sales to be battery-electric and fuel cell electric vehicles by 2030, increasing to 80 percent by 2035, and to 100 percent by 2040.

Honda will introduce the Prologue SUV in 2024, its first new volume battery-electric vehicle (BEV). Co-developed with GM and based on the Ultium platform, the initial annual sales target for this new SUV is 70,000 units. Honda then will introduce a series of electrified vehicles starting in 2026 based on its own Honda e:Architecture, with production of BEVs at Honda plants in North America. Honda will deploy 30 EV models by 2030, with more than 2/3 of those launched in China and North America.