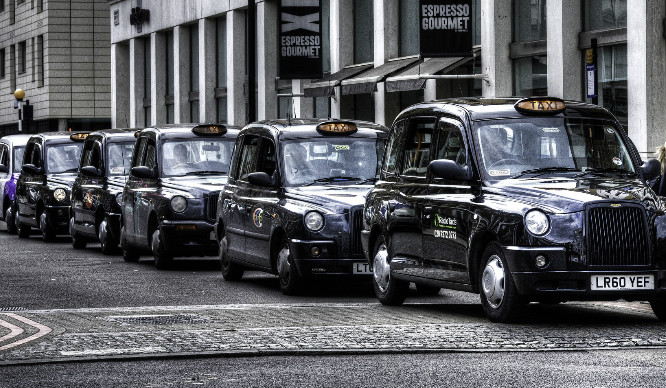 A two-day strike – called by several auto, taxi and cab drivers’ associations over the surging fuel prices – kicks off on Monday in Delhi. Locals in the city are likely to bear the brunt weeks after the Bharat Bandh protest triggered similar disruptions. There are over 90,000 autos and more than 80,000 registered taxis complementing the public transport system in the city, according to news agency PTI.

Here are five points on the strike: