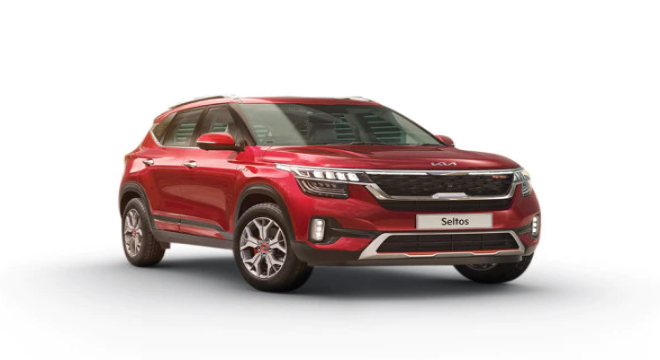 The used car market is benefiting from not only financial and regulatory changes, but also behavioural changes amongst users post the pandemic. “There is an increasing preference for personal mobility post-Covid-19, and second-hand vehicles are no longer stereotyped with downsized social status,” added Mittal. “Then there is the safety aspect as well. Entry-level used cars are perceived to be safer than two-wheelers—less prone to accidents. New-age millennial consumers prefer experiences over ownership. Organic searches for ‘used car’ and other relevant keywords on digital platforms grew by 40% from January 2020 to January 2021.”

The report noted that the average car replacement cycle has reduced from six years in FY11 to 4.5 years in FY20, and that has also fuelled supply of used cars in the market in the past decade.

Then there are regulatory reasons that have fuelled growth of used cars. One, the revision of the GST rate on used cars from 28% to 12-18% has made these more affordable; two, BS-6 emission norms have increased prices of new cars, and so price-conscious customers have been opting used cars.

Mittal said the semiconductor shortage leading to long waiting periods in new cars could also have possibly led to a section of buyers shifting towards used cars, which are readily available.

The rise of auto-tech players has also led to growth in demand for used cars. Earlier, the process was relatively cumbersome, but now auto-tech players take care of everything from start to finish. “The share of non-OEM organised dealers in used car sales is estimated to grow 30% by FY26 from 8% in FY21, and wholesale auctions are likely to be a significant component of the buying side (estimated to be 40% in FY26 versus 15% at present) as used car auto-tech players simplify the buying and selling experience,” said Mittal.

The oldest players in this space are CarDekho (founded in 2008) and CarTrade (2009), and then came Droom (2014), Spinny (2015) and Cars24 (2015). These auto-tech players provide an enhanced price discovery mechanism to used car buyers and sellers, and bring trust and transparency to the system.

The report added that used car sales are expected to grow at 15% CAGR in volume till FY26, and become twice the size of the new car market. “The used car auto-tech players will gain market share, more and more car sales will move online, and vehicle replacement cycles may reduce to less than three years in the near future. All this will further fuel growth of the used car segment,” Mittal said. “The market may also see the emergence of new selling channels such as used car dealership trade-ins as auto-tech players drive sourcing with increased retail demand of used cars.”