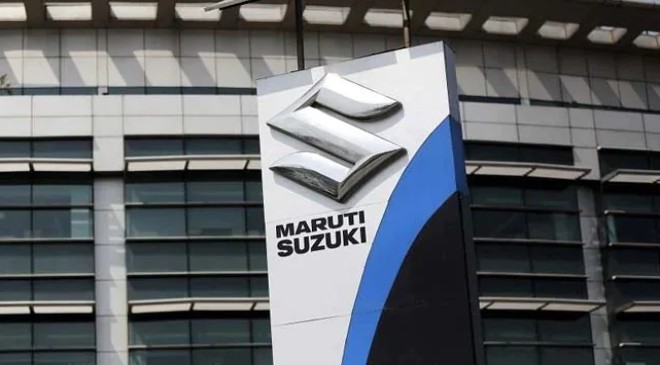 NEW DELHI: Maruti will launch a series of SUVs and electrics, including some in partnership with Toyota, as it fights back competition and boosts production to regain the coveted 50% market share after witnessing a steep 8% decline in its India hold – from 51% in 2019-20 to 43% in 2021-22, the carmaker’s new MD Hisashi Takeuchi has said.

“I feel business is not so easy… We have to compete and fight back and bring in competitive products at affordable prices,” Takeuchi told TOI, as he spoke about the fall in market share due to production shortages and tough competition.

On parent Suzuki’s partnership with Toyota, he said Maruti gains due to the partner’s strength in hybrids and electrics. “They (Toyota) are one of the best in the industry… it will be a big benefit for Maruti. There will be profitable business for both of us. ” Like others, the company has suffered production outages due to semiconductor shortages which saw it produce less, and carry a customer delivery backlog of 2. 7 lakh cars. Also, the growth in share of Tata Motors and other brands has seen its share slip a massive 8% from the highs of 51% in 2019-20.

Takeuchi, who has been in India for the past one year (as joint MD),said that despite challenges during the Covid period,India remains one of the most lucrative car markets globally, and demand is back strongly. “India has a big potential for auto companies and other industries.

The market for cars will grow further, and more people will start driving cars.

” However, it’s the rising competition that is worrying Maruti’s new boss. Tata Motors has been riding high on the success of SUVs and electrics, and so are Kia, Hyundai, Skoda, Mahindra, Volkswagen, and MG. “Competition is getting more serious in India. This is natural as there is growth potential here. This is good for the Atmanirbhar Bharat campaign and Makein-India. Companies will generate more business, and the industry will get bigger. ” The shortages of semiconductors had a major impact on Maruti’s production, which led to slower retail that depressed market share.

Asked about the 50% share, he said that “it can’t be done quickly”, especially as the company sorely misses a healthy SUV portfolio in its line-up. “Getting back to 50% is our target, but it will happen gradually… Although we are strong in small cars where we have more than half the market, but we can’t reach 50% in overall passenger vehicles without success in SUVs. So, we have plans for SUVs, and we will make a comeback in the category. ”

Takeuchi, however, said that despite the SUV rush, small cars will continue to stay strong in India as they are affordable and will be potentially preferred by those migrating from two-wheelers.