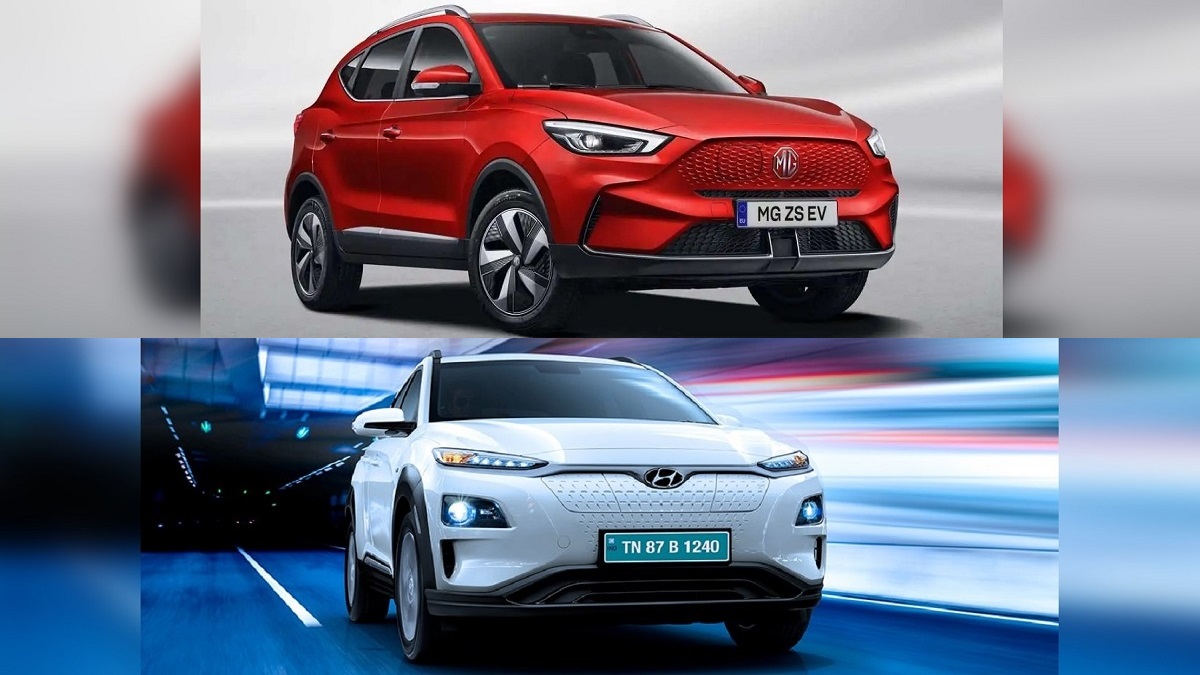 Electric vehicles are becoming more popular due to increasing fuel prices, environmental concerns, and increased enthusiasm. However, adoption of electric cars is much slower than that of electric two-wheelers due to low manufacturing and most importantly, high price.

This might change soon, as MG aims to launch the E230, a city-focused electric car for the general market for below Rs 10 lakhs which will make this MG EV India’s cheapest electric vehicle when it is launched.

The MG E230 EV will be built on the SAIC-GM-Wuling Global Small Electric Car (GSEV) platform, but will have a larger wheelbase despite being a two-seater vehicle. It is also claimed that the vehicle would include a 20kWh battery pack, giving this EV an estimated range of 150 km.

Rajeev Chaba, president and managing director of MG Motor India, announced last year that the company’s next product will be an “electric crossover built on a worldwide platform,” which will be released in early 2023 and “customised for range, Indian regulations, and consumer tastes.” The vehicle will also be “a mass market EV for all emerging markets, including India,” according to Chaba.

For now, Indian buyers looking for an electric car in the Rs 10 lakh and below price range are out of luck, as the cheapest electric car in India right now is the Tata Tigor EV, which costs Rs 11.99 lakh.