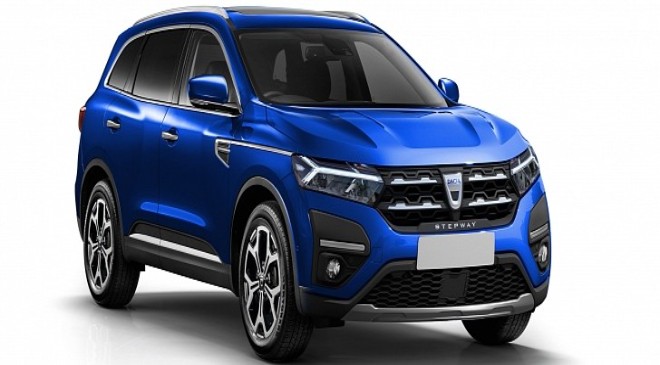 Over the years, automakers have been offering manual transmission as standard in all the vehicles, majorly affordable ones, while other countries, esp from the west are offering automatic transmission. However, things have quickly changed and new-age customers are now looking for good looking, feature packed vehicles as their preferred choice. Automatic gearboxes have also become a must for such car buyers and there’s an increased demand off late.

To cater such growing market, automakers are now offering a wide variety of auto gearbox options including traditional torque converter AT to affordable AMT and more powerful DCT. However, the demand for affordable automatics that can fit your pocket is the maximum among all these. We have compiled a list of the top 5 affordable automatic SUVs in India under Rs 10 lakh.

Tata Nexon is a compact SUV by the Indian automaker that is also quite easy on the pockets. The Nexon AMT’s price range starts at Rs 10.70 lakh (on-road). By no surprise, it also is one of the top-selling SUVs in India. To make the deal sweeter, you have the option of getting a petrol as well as a diesel variant. It has the option of a 1.2-litre Revotron petrol engine and a 1.5-litre Revotorq diesel engine mated with the options of a 6-speed manual and 6-speed AMT gearbox.

Tata Punch is one of the cars in the Indian market considered as a Micro SUV. These cars are designed to get the feel of an SUV with being more efficient in terms of money. Punch is offered in the Indian market at a price of Rs 8.44 lakh (on-road) and gets its power from a 1.2-litre Revotron petrol engine mated with a 5-speed manual and 5-speed automatic gearbox.

The best selling compact SUV of India, gets an AT transmission and is among the most value-for-money SUVs to buy in India. The Maruti Suzuki Vitara Brezza received a new 1.5-litre petrol engine at the 2020 Auto Expo and doesn’t get a diesel unit. The older SUV used to get AMT transmission. The pricing of the Vitara Brezza starts at Rs 9.98 Lakh for the automatic LXi variant.