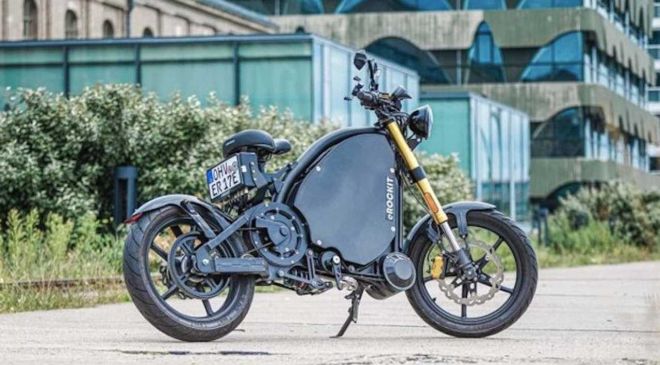 The company has partnered up with Detel and eROCKIT for its upcoming models.

In September, LML Electric aims to debut three electric vehicles in India, all of which would be available by 2023. LML, or Lohia Machinery Ltd, is preparing a comeback, this time in the highly profitable and rapidly growing electric vehicle segment. In collaboration with another EV maker, Detel, the brand will be known as LML Electric. SG Corporate Mobility will serve as the parent company for both enterprises.\

Read More:-Royal Enfield Electric Bike Range Likely to Debut By 2023 – Here’s All You Need to Know

Some intriguing information concerning LML Electric’s aspirations for the Indian market have recently appeared on the internet. The company is now in negotiations with various state governments about establishing a new manufacturing site. The company is expected to release a statement later this year, and the new factory is scheduled to open in 2024. SGCM will make use of the old Harley-Davidson facility in Bawal, Haryana, which has a capacity of 20,000 units per year. Detel, on the other hand, will concentrate on low-speed tier 2 and 3 electric vehicles, while LML Electric will concentrate on urban mobility and premium models.

LML Electric has also teamed up with eROCKIT, a German maker of electric two-wheelers. LML would be able to create electric motorcycles in India thanks to the latter’s technology. As a result, anticipate LML’s new products to be based on eROCKIT’s existing models, tweaked to match the needs of Indian customers. The new models are set to debut in September 2022, which also happens to be LML’s 50th anniversary. The company plans to release an electric scooter, an electric motorbike, and an e-Hyperbike, which is based heavily off of the eROCKIT EV.

The electric motorbike and ‘e-Hyperbike’ are set to hit the market in January 2023, with the scooter following in August 2023. In addition, the company hopes to release a performance-oriented electric model in 2024. However, we still have no idea of what performance-oriented implies in practice. Nonetheless, for motorcycle aficionados looking to make the switch to electric, this is excellent news. Battery-swapping tech is also in the works, which will ideally be interoperable with different brands, making the vehicles easier to operate and own. LML has ambitious EV plans for India, with the goal of being one of the top three brands by 2025.