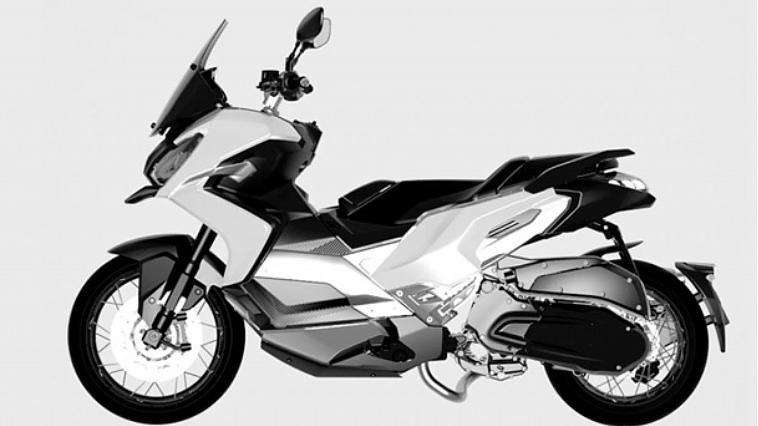 This city commuter gets sporty and touring-focused variants.

In 2018, Peugeot Motocycles, yes, without the “R”, started rolling out new concepts that it hoped to bring into production. The company already had a roster of scooters in the market, and apart from releasing new models, it also looked forward to updating the existing two and three-wheelers in its model range. Additionally, the Pulsion scooter was released, and was meant to serve as the brand’s range-topping urban scooter.

Fast-forward to 2022, the French manufacturer has released an updated version of the Pulsion 125. The upgrades to the city commuter come as a result of Peugeot making some tweaks to its factory which improved the overall quality of the bikes it churned out. Additionally, the new Pulsion 125 scooter gets a revised PowerMotion engine, a 125cc single-cylinder engine which is now Euro5-compliant. The updates to the engine give it a maximum power output of 14.4 horsepower at 8,800 rpm, pretty impressive for a diminutive 125cc mill.

When it comes to styling, the Pulsion 125 retains its modern, maxi-scooter styling. Looking at the scooter from its side profile, it can be easy to mistake it for something bigger and more powerful than a beginner-focused 125cc scooter. It gets a fresh set of electronic features, too, consisting of full LED lighting complete with DRL. Furthermore, i-Connect is featured on the new Pulsion 125m which allows the rider to pair their smartphone to the interface and access features such as built-in navigation and phone notifications. A built-in USB charger comes standard, too. Safety features include an emergency braking warning system.

The Pulsion 125 is available in two variants—the basic version called the Active, doesn’t get the i-Connect feature, and is a more barebones commuter meant for city duty. The mid-range GT version, however, gets all the electronic features, as well as touring-focused amenities consisting of a tinted windshield, and sporty matte paintwork. Lastly, the range-topping Allure variant is even more premium with a standard 39-liter top case, for even more long-distance touring comfort. This serves as additional luggage space on top of the already spacious under-seat storage.