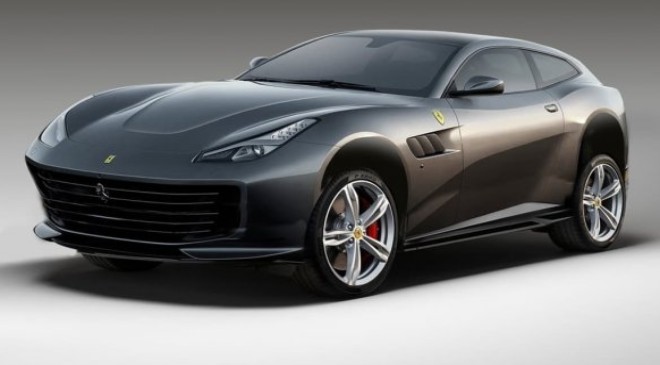 Ferrari has unveiled the new 296 GTS supercar. The new supercar is the open-top sibling of the hybrid supercar 296 GTB. It is to be noted that the new 296 GTS also holds the title of being the fourth plug-in hybrid model from the automaker, preceded by SF90 Stradale, SF90 Spider and 296 GTB. The revelation of the new car will be followed by the unveiling of the first-ever SUV by the Italian carmaker named Ferrari Purosangue SUV.

Being the convertible version of the 296 GTB, the supercar gets minimal design changes to accommodate the opening roof. The rear end of the car has been modified, with re-sculptured buttresses and a more noticeable step between the roof and the characteristic ‘aero bridge’ that spans the car’s width. There’s also a new window at the bottom of the engine cover, and the rear screen can be adjusted for cabin comfort when the roof is down at high speeds.

The road-legal convertible 296 GTS carries the same power source as the GTB, i.e., it is powered by a 3.0-litre twin-turbocharged V6 producing 664 hp and paired with an electric motor giving out 166 hp giving a total power output of 830 hp and peak torque 740 Nm. This power translates to a top speed of more than 330 kmph. In addition, the power output can take the car from 0 to 100 kmph in 2.9 seconds.

The GTS, like the coupe, can be taken on tracks with the more track-oriented Assetto Fiorano package, which includes Multimatic adjustable shock absorbers, carbon fibre aero and trim pieces, and various weight-saving measures, as well as high-performance Michelin Pilot Sport Cup 2 R tyres.

There is no official announcement on the entry of the Ferrari 296 GTS into the Indian market. However, Ferrari might start accepting bookings for the 296 GTS soon.