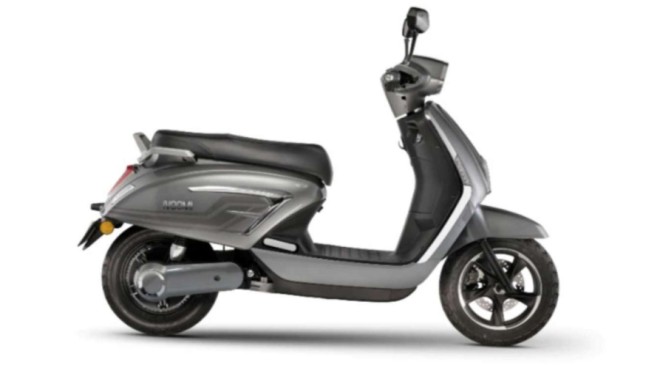 iVOOMi is also aiming to deliver 1,300 units by the end of next month. The iVOOMi Jeet is available in two variants, Standard and Pro. They are priced at Rs 82,999 and Rs 92,999, ex-showroom respectively. While the standard model gets a 1.5kWh battery pack, the Pro variant is packed with a larger 2kWh unit. Both these electric scooters are claimed to offer a range of up to 130 km on a single charge.

Read More:-Hero Electric partners with BOLT to put up 50,000 charging stations in India

The iVOOMi Jeet series is available in three colour shades, namely Red, Blue, and Grey. This Pune-based EV maker says that it has gained immense traction in Maharashtra, Chhattisgarh & Madhya Pradesh, and it is planning to expand its operations to other states in the near future. Also, iVOOMi Energy says that it is expanding its capacity to produce the EV from the current 35 units to 100 units per day.

Commenting on the sales performance, Sunil Bansal, MD & Co-founder, iVOOMI Energy, said, “It is an achievement for iVOOMi Energy, and we are extremely thankful to our iVOOMi family for their support in achieving this milestone. This is just the beginning. We will continue to provide world-class technology and advanced features as a value proposition. Our vision is to be the most trusted electric two-wheeler manufacturer in India.”