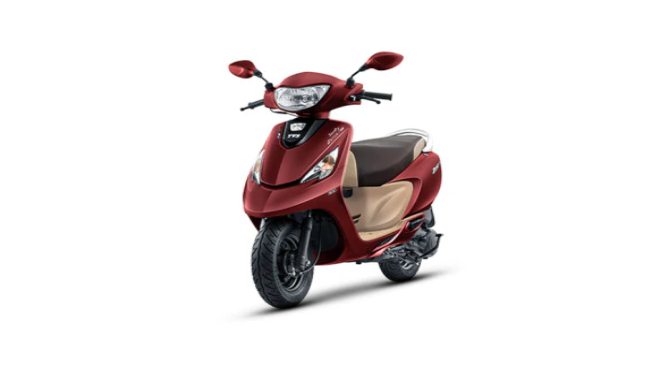 It is becoming a common sight to see new cars or two-wheelers being launched with a plethora of connected features. Most of these features look like they will be nothing more than gimmicks, ones that would be not very crucial for your everyday driving experience. These can include things like voice commands, getting the latest news, or geo-fencing the vehicle. However, that is not the entire picture; there is a lot more to it. A connected vehicle usually collects a lot of data related to the vehicle stats and the driving/riding behaviour. This data is securely transmitted to the OEMs and can be used in a number of ways.

Recently, the son of an Ola S1 Pro owner was involved in an accident and was seriously injured as well. According to the customer, the scooter had malfunctioned and accelerated instead of stopping while going over a speed breaker. While the recent reports of Ola Electric scooters having issues would point towards this being yet another faux pas from the company’s side, it might not be true this time around.

Ola Electric issued a response where they expressed their sorrow over the unfortunate accident but also made it clear that it was not the fault of the e-scooter. Through a tweet, the company showed the riding style of the rider from 30 minutes before the accident. The speed against time graph clearly showed the user going over 100kmph and even touching the top speed of 115kmph at times. They also said that “he braked in a panic, thereby losing control of the vehicle.” According to Ola, the scooter was not at fault here but it was an error on the rider’s part.

The graph shows three sections where the scooter is mobile and attaining illegal speeds, with the final section representing the time when the rider met with an accident. The official statement says that all three brakes (front, rear & regenerative) were applied and “This brought the speed down from 80kmph to 0kmph in 3 seconds”. A vehicle could stop in a matter of a second if it hits a solid wall or if it gets stuck somewhere. This does not necessarily shed light on the capability of the brakes. It would have been helpful to get more data from the company on things like throttle and braking input and the braking distance. Speed over time is just one aspect of the incident and it would be great if the company could share data from any other sensors.

In any case, this goes to show that modern-day automotive technologies can be very useful when deployed properly. All the data that the OEMs have, can help them identify false claims for insurance or negligence on part of the person in control of the vehicle. Not only this but such data can also be analysed to perceive riding and driving patterns to further develop safety systems and educate riders and drivers. All of these aspects can help bring down the number of accidents and deaths caused by reckless driving in the country.