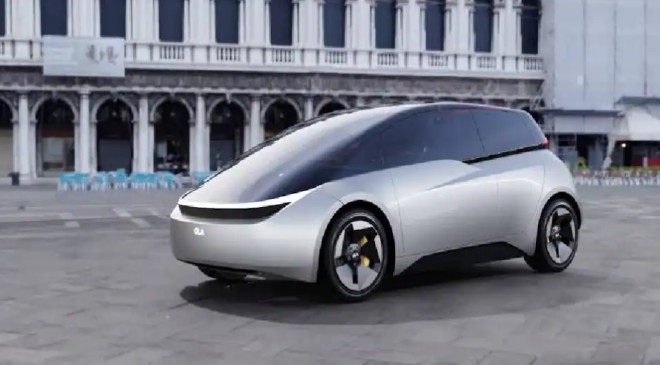 Ola Electric has started testing an autonomous vehicle (self-driving) which will be launched in the global market in about two years’ time, said Ola Founder and CEO Bhavish Aggarwal on April 23. At Ola FutureFactory in Krishnagiri district in Tamil Nadu, Aggarwal said that Ola will look forward to launching a car with indigenously-developed autonomous technology that will be a mass-level vehicle.

“Ola Electric began testing an autonomous vehicle nearly six months ago and will launch it in global markets by late 2023 or early 2024,” he said. According to him, Ola Electric will aim to launch a car for around Rs 10 lakh so that more people can afford it.

At its 500-acre electric two-wheeler manufacturing facility at Pochampalli town in Tamil Nadu, the company also showcased a self-driving cart that uses LiDAR, short for light detection and ranging technology, which will be exported to other countries. The cart can be used in hospitals, malls, offices, and public places.

Aggarwal added that Ola Electric is also planning to launch a lower-priced Ola S1 scooter later this year. He had earlier said that the company may recall a few batches of electric scooters if they are found faulty.