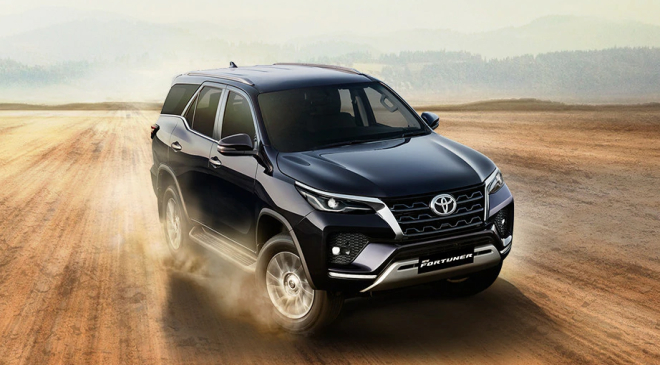 There are multiple laws and rules that come into play when it comes to issuing a legal driving license in India. One of the most important rules among those is that a driver should be above 18. There are similar age limits for the drivers in the neighbouring country Pakistan. However, ignoring the rule, a video of an 8-year-old driving a Toyota Fortuner SUV has surfaced on the internet.

As per the reports, the video is from Pakistan, in which an 8-year-old boy can be seen driving a Toyota Fortuner SUV on the roads of Pakistan. The video was uploaded on the internet in the start of April 2022.

In the video, the kid can be seen with his 10-year-old elder sister in front of a Toyota Fortuner, He can be seen opening the SUV’s door and driving the car on a road with a few vehicles passing by. Because of his small height, the 8-year-old can be seen sitting on the edge of the seat to get his feet to the gas and brake pedals. The kid’s SUV is a Toyota Fortuner.

Furthermore, the kid can be seen driving on public roads with traffic and several vehicles navigating their way around the car. Later on, he drives the SUV on an empty ground where an adult can be seen in the passenger seat. He is seen driving the SUV with a smile on his face, showing his confidence and comfort in handling the car.

According to the footage, the child has been driving the car since he was six years old. He was eight years old when the video was shot.