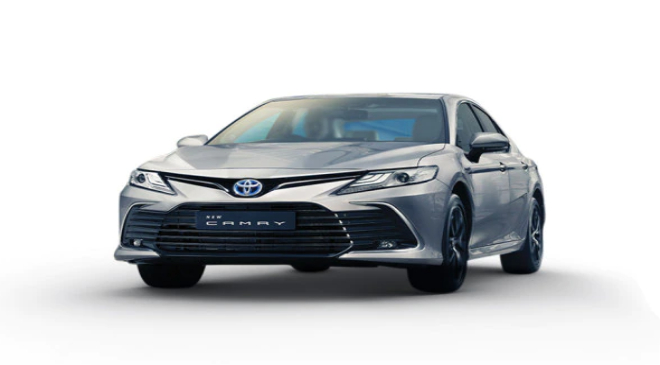 Japanese automaker Toyota has teased the launch of a new compact SUV that will be self-charging and is likely to compete with Hyundai Creta.

Amid a growing inclination of automobile manufacturers towards electric vehicles to do away with fossil fuels, Toyota had recently launched the ‘Hum Hai Hybrid’ campaign. The campaign is aimed at promoting Toyota’s self-charging hybrid powertrain technology.

As part of the campaign, Toyota shared a teaser on Twitter while hinting that the launch of the new self-charging SUV is just around the corner.

With not many details out on the upcoming SUV, it has been codenamed D22. The vehicle is likely to get Toyota’s famed SHEV (Self-charging Hybrid Electric Vehicles). The car is predominantly powered by an electric engine while the engine is used to charge the batteries. The engine is run at constant speeds to improve fuel efficiency in SHEV, according to MotorBeam.

In SHEVs, the system has an electric motor, an engine, and a nickel-metal Hydride battery pack. What sets it apart from the plug-in hybrid vehicles is that here we don’t need to charge the batteries through an external source.

Interestingly, the D22 will also get its Maruti Suzuki version. Earlier, the two manufacturers had partnered where Toyota got Maruti Suzuki’s version of Vitara Brezza and Baleno as Urban Cruiser and Glanza respectively.

Now, the D22 will be manufactured by Toyota who will then supply it to Maruti Suzuki. It is expected that Maruti Suzuki will bring significant changes to the car instead of just changing its badge.

Toyota is expected to unveil the car in June this year so customers can expect its launch by August.

The Japanese automaker claims that its SHEV can be driven in a pure EV (electric vehicle) mode for up to 60 percent of the time. Moreover, it said that this increases the vehicle’s fuel efficiency by 40 to 80 percent, according to CarDekho.