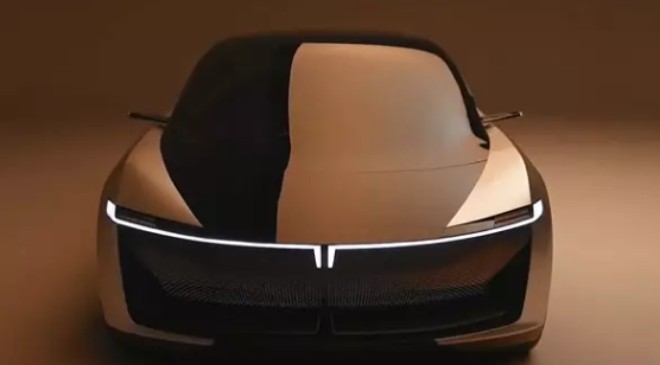 Tata Motors-owned Tata Passenger Electric Mobility (TPEML) has unveiled the Avinya concept. The pure electric vehicle, according to Tata, which is based on the brand Gen 3 architecture, is derived from the Sanskrit language where Avinya stands for innovation

Inspired by a Catamaran, The Tata Avinya concept is said to combine the versatility of an SUV and the roominess of an MPV. Upfront, the model features big DRLs on either side, culminating in the Tata logo at the centre. The body-coloured bumper will be contrasted by two-piece black inserts that mimic a grille.

On either side, the Tata Avinya concept gets butterfly doors, cameras that act as ORVMs, blacked-out B-pillars and roof that gives a floating roof design, large alloy wheels, a set of LED tail lights, and an LED light bar running the length of the tail-gate. The latter receives a dual-tone finish, while the bumper features a black diffuser.

Inside, the Tata Avinya concept features a dual-tone beige and brown interior theme, a panoramic sunroof, a two-spoke, flat-bottom steering wheel with a floating instrument console, a soundbar positioned in the middle of the dashboard, speakers mounted on the side of the front seats for the second-row passengers, and an aroma diffuser on the centre console.

Details regarding the powertrain of the Tata Avinya concept remain scarce, although the company has revealed that the model will have a minimum range of 500kms that can be charged in less than 30 minutes. The production-ready version of the Avinya will be introduced by 2025.