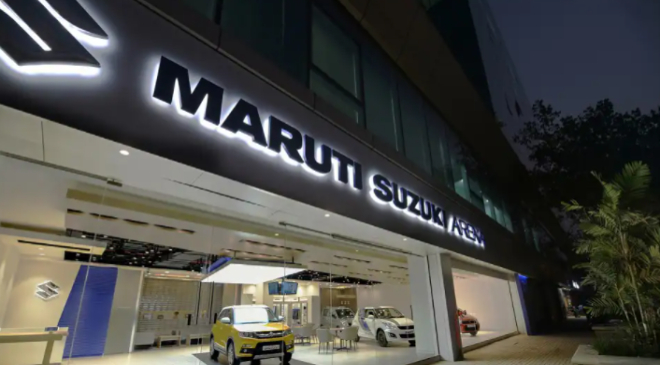 However, there’s a considerable increment over month-on-month basis as Maruti, last month, reported 1,32,248 unit sales only. It was a decline on Y-o-Y basis with April 2021 when Maruti reported 1,42,454 unit sales.

However, utility vehicle sales, including Vitara Brezza, S-Cross and Ertiga, rose 33 per cent to 33,941 units compared to 25,484 vehicles in the year-ago month, MSI said. Exports jumped 7 per cent to 18,413 units against 17,237 vehicles in the corresponding month last year, the company said.