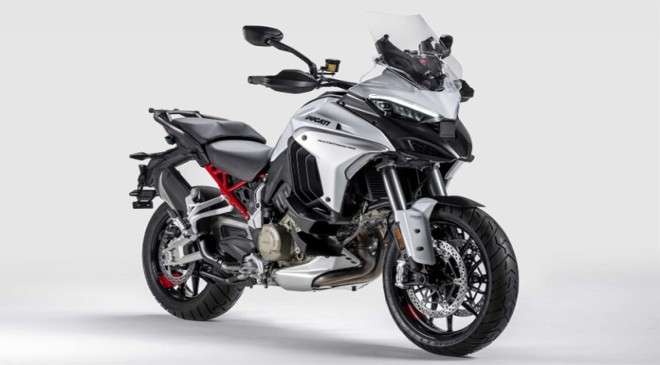 The Triumph Tiger 900 GT might just be the fan favourite of this segment as it is more street-oriented than the Multi V2. In comparison, it has the smallest engine of the 3 and produces the least amount of power and torque. But what works in its favour, is that it’s also the lightest of them at 194kgs. That’s 28kgs lighter than the Multi and 25kgs lighter than the BMW F 900 XR.

At 937cc and with the biggest engine, the Ducati Multistrada V2 churns out the most power at 111bhp, followed by the F 900 XR at 103.1 bhp. However, despite its highest output figures, the Multistrada V2 is not the smoothest of all. Rather, it’s quite clattery at low rpms.

The Triumph Tiger 900 GT has an adjustable seat that can be dropped as low as 810mm making it quite accessible and less intimidating than its rivals. Meanwhile, the Ducati Multistrada V2 and the BMW F 900 XR have seat height of 830mm and 825mm respectively.