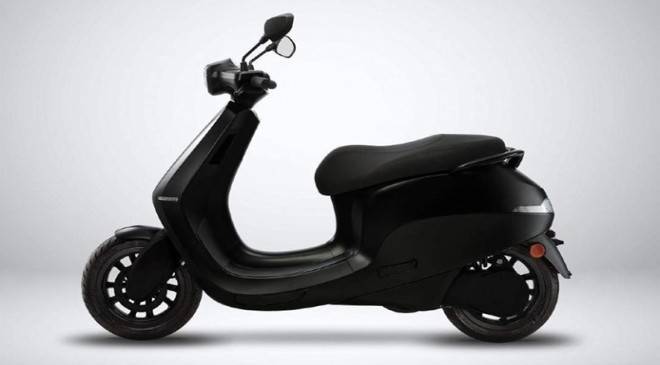 Ola Electric has grabbed the top spot in the fast-growing electric vehicle (EV) market in India, in just five months of launching its first e-scooter. According to the government’s Vahan portal data, Ola registered 12,689 e-scooter units in April, higher than the previous segment leader, Hero Electric.

Ola registered 39 per cent growth in April over the previous month.

“Ola market share: No.1! We’re shaking up the incumbents and vested interests. They better focus on their products rather than fake narratives against us! Customers and markets have voted for facts and truth. We’re just getting started,” tweeted Ola Founder and CEO Bhavish Aggarwal.

Ola is also gearing up to launch its e-scooters in global markets, and has revealed plans to launch an electric car by 2024.