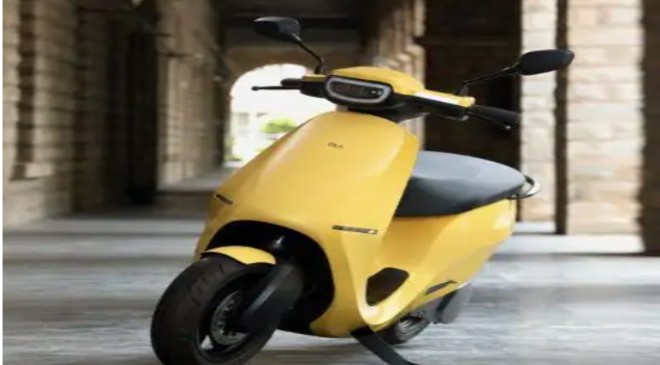 The numbers are quite surprising considering the kind of flak Ola Electric is facing from both the customers and prospective buyers for a variety of reasons. While recent spree of e-Scooter fire incidents are one reason, the quality is also in question.

Multiple Ola owners have complained about the production flaws, including both hardware and software issues. From scooter going in reverse abruptly to mechanical issues Ola is raking a negative limelight. Despite all these issues, Ola Electric has managed to turn the tide in its favour by becoming the highest electric scooter maker in the country.

The Ola S1 Pro is priced at Rs 1,29,999 and is powered by a 3.97 kWh lithium-ion battery pack throwing power to a 8.5 kW motor, which delivers 58 Nm of torque and pushes scooter to a top speed of 115 km/h. Ola claims it has a maximum riding range of 181 km (although they later clarified the actual range) and a charging time of six and a half hours using a 750W portable charger provided with the scooter.