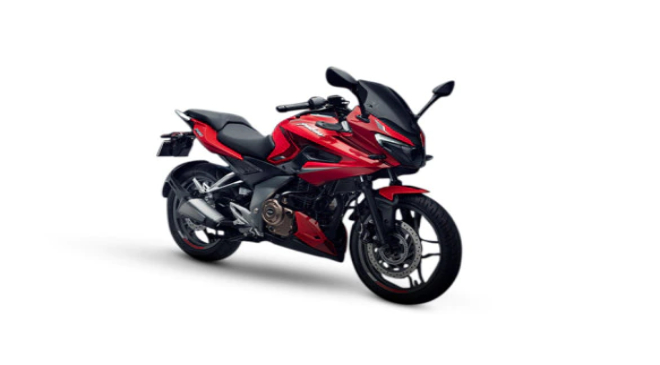 The Bajaj Pulsar 250 range now comes with an updated colour palette in India. The automaker has launched a new colour scheme called the Caribbean Blue for the Pulsar N250 and Pulsar F250. The model with the new colour update comes without any changes in the price, F250 continues to have a price tag of Rs 1,44,979 (ex-showroom) and the N250 (ex-showroom) is still priced at Rs 1,43,680.

The new colour covers all the body panels of the bike, such as the engine cowl, front fender, and fuel tank, along with the other parts. Moreover, to carry forward the colour scheme, the wheels of the bike get Caribbean blue coloured strips as highlights. Besides the latest update, the bike is also available in Techno Grey and Racing Red.

The updates in the bike are limited to the colour. The motorcycle continues to draw power from the same 249 cc, single-cylinder, oil-cooled engine. The engine churns out a total of 24.1 bhp of maximum power and 21.5 Nm of peak torque. The engine works with a 5-speed gearbox.

Similarly, the features of the bike remain the same with a semi-digital instrument cluster, full LED lighting, and slipper clutch function as standard.

In related news, the business recently announced that the Pulsar 250 has surpassed 10,000-unit sales, making it the fastest-selling quarter-litre motorcycle in the country. Within six months of its release, the bike had reached this sales milestone. In addition, the business plans to expand its Pulsar collection with newer models that will likely debut in India later this year.