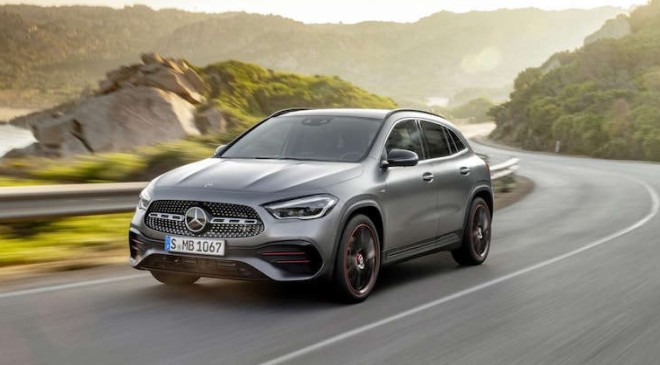 Mercedes-Benz is all set to launch the 5th generation C-Class sedan in India today (May 10), produced at the German automaker’s production facility in Chakan, Pune. The fifth generation model is fondly named as the ‘Baby S’, as it gets the luxury quotient, design and features inspired from the S-Class, widely considered as the best luxury car in the world. The new sedan is to be launched in three variants, namely C 200, C200d and top-end C300d. You can watch the live launch of the all-new C-Class here-

Mercedes-Benz C-Class first debuted in India in 2001 and has been among the best selling entry level luxury cars in the country. The makers also claims that the fifth-generation C-Class will be the most advanced sedan in India in its segment. They further claim that it will be equipped with the major advancement in terms of design and technology features.

“The letters C and S sit at opposite ends of the alphabet. However, in our portfolio they’re now moving closer together..” said Ola Källenius, CEO, Mercedes-Benz.

Read More:-PWD to construct flyover in Delhi from ITO to Ashram at Sarai Kale Khan T-junction

Read More:-PWD to construct flyover in Delhi from ITO to Ashram at Sarai Kale Khan T-junction

The Mercedes-Benz C-Class gets better road presence owing to the increase in exterior dimensions. It is expected to have a bigger horizontally oriented main display screen, updated dashboard layout with redesigned air vents, better-cushioned seats all around, sharper headlight units on the outside, and a new alloy design all expected to be included in the model.