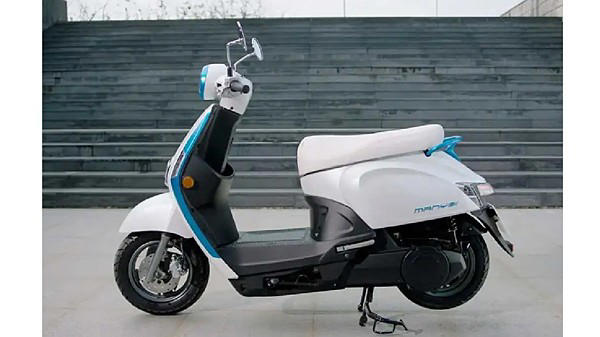 – Will have multiple models in the lineup

– The Ionex Many comes with five swappable batteries

Taiwanese two-wheeler manufacturer, Kymco has launched its EV brand Ionex. The new arm will hold multiple models under its umbrella and all of them will use the swappable battery tech.

Apart from charging stations, Kymco has also set up battery swap stations and fast chargers alongside. This not only gives the convenience of charging but even quicker swaps in a jiffy.

The Kymxo Ionex Many 110 EV is set to make its debut very soon. The model and pricing haven’t been revealed but it’ll pack 5 swappable batteries and is aimed to offer a maximum range of 200km. The Many 110 EV’s top-speed will be limited to just 50kmph which is pretty low and should only suffice local runabouts.

Expect the Kymco Ionex Many 110 to also have a decent list of features. From LED illumination to smartphone connectivity, these have become unsaid standards. The official launch is still a while away. With that being said, Kymco’s re-entry in India isn’t concrete right now, let alone in the EV market.