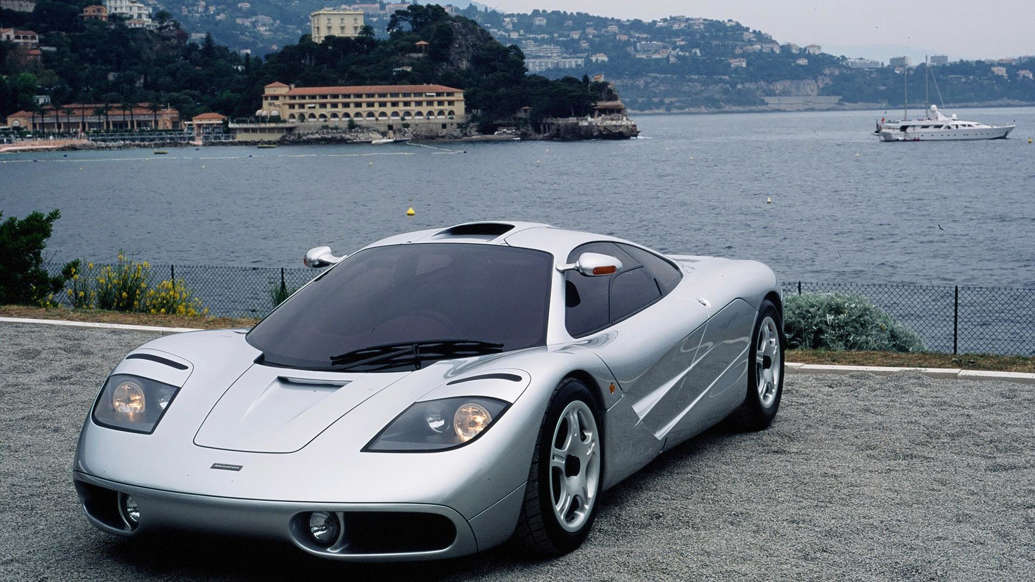 The partnership will be responsible for the development of the high-performance audio systems found in the marque’s supercars and hypercars. The collaboration is claimed to be built on firm technical foundations andBowers & Wilkins has worked closely with McLaren’s design and engineering teams to create and optimise the audio system found in the company’s supercars.

The collaboration has already been recognised, with two iF design awards for the system integrations of Bowers & Wilkins in both McLaren’s Speedtail and GT models received shortly after their introduction.

As part of the new partnership, Bowers & Wilkins branding will appear prominently on McLaren Automotive’s Partner roster and the two companies have pledged to explore exciting new portable and home audio collaborations together.

McLaren’s latest supercars feature the very latest speaker technologies which have been developed in Southwater.

“McLaren and Bowers & Wilkins were both founded by similarly minded technical visionaries who always pushed the boundaries of what is possible to create innovative products and experiences. We are, therefore, delighted to be announcing our partnership which builds on the award-winning technical collaboration between our two companies and I’m looking forward to exploring what exciting innovations and products our shared values will create next, ” said Gareth Dunsmore, Chief Marketing Officer, McLaren Automotive