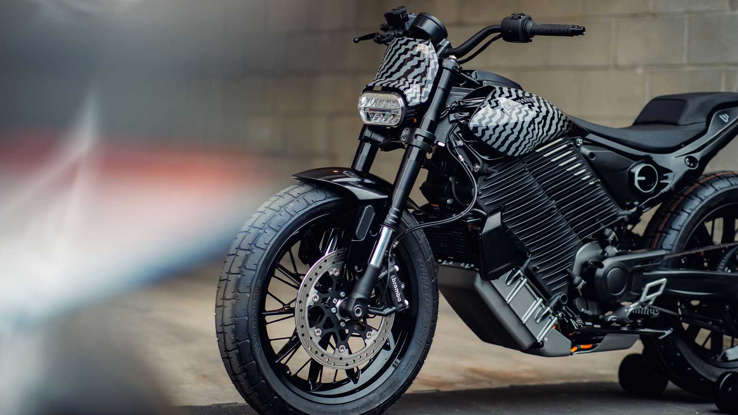 Harley Davidson’s electric vehicle subsidiary LiveWire has unveiled the new S2 Del Mar launch edition motorcycle with only 100 electric motorcycles to be produced, which have already been sold out.

Harley Davidson’s electric vehicle subsidiary LiveWire has unveiled the new S2 Del Mar LE electric motorcycle for the US market. The new bike is priced at $17,699 (about Rs 13.67 lakh), and the S2 Del Mar LE. The LE in the name stands for Launch Edition, it is to be noted that the bike is considerably lighter, smaller and cost-effective compared to LiveWire One. At the moment, there are no reports of the bike coming into the Indian market.

The S2 Del Mar LE is the first vehicle to feature the company’s new S2 Arrow architecture. The electric motor, battery pack, and electronics systems are all combined into one unit, which then serves as the chassis. Because the Arrow architecture is flexible, it will be used by LiveWire to develop a variety of electric vehicles in the future.

LiveWire has withheld the powertrain details of the newly revealed motorcycle. However, the electric motorcycle manufacturer says that they aim for the bike to have a power output of 80hp and will be capable of going from 0-100 kph in 3.5 seconds.

The battery range of the Del Mar in the city is expected to reach the 160 kilometres mark. The time it takes to fully charge the battery has yet to be revealed by LiveWire. However, the S2 Del Mar does support L1 and L2 charging.

Read More:-Is Honda Bringing Back The NX Range Of Dual-Sports?

The S2 Del Mar LE is described by Harley-Davidson as an Urban Street Tracker, a hybrid of urban and flat tracking motorcycle designs. A rectangular LED headlamp, a flyscreen above it, and a fuel-tank shaped panel that rests over the battery and engine unit are all part of the design.

The Jasper Grey and Comet Indigo designs and paint schemes are exclusive to the Launch Edition S2 Del Mar. The paint is done by hand, and the process takes five days, according to LiveWire. The Launch Edition versions also come with custom PCB cast alloy wheels that are nicely crafted and resemble spoke wheels.