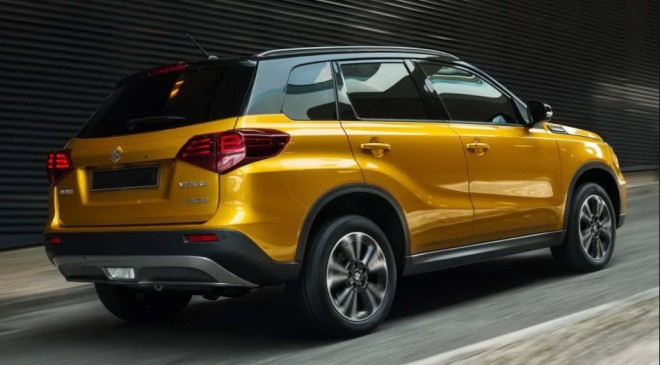 Toyota and Maruti Suzuki are both playing catch-up in India’s EV market, but the forthcoming EV is expected to cost in the range of Rs 13-15 lakh (ex-showroom) with a range of 500 km.

Due to rising fuel costs and environmental concerns, India’s electric car industry is growing at a rapid pace every day. Both Toyota and Maruti Suzuki are hard at work on a worldwide midsize electric SUV, and this will be their first big foray into the EV market as a result. Although both manufacturers are playing catch-up in India’s EV market, the forthcoming car is expected to cost in the range of Rs 13-15 lakh (ex-showroom) due to its high content of localised parts.

The vehicle could be as long as 4.3 meters with a wheelbase of 2.7 metres, which means that the electric SUV would be bigger than the top-selling EV in India, the Tata Nexon EV, and may be similar in size to the recently updated MG ZS EV.

To leverage their size advantage, Toyota and Maruti Suzuki are expected to sell their midsize electric SUVs at a competitive price. For the local and international markets, Suzuki will build these two models at its Gujarat facility, and they will be bigger than the ICE Hyundai Creta.

Due to the long wheelbase of the electric skateboard, the cabin will be more spacious and allow for optimal battery packaging. Considering the bZ4X, a dedicated electric crossover with a modular eTNGA platform, there is no doubt that the Toyota SUV will be influenced by it. Upon arrival by the middle of this decade, the SUV will be available in 2WD and 4WD configurations.

As of now, Toyota is expected to introduce an updated Urban Cruiser shortly after debuting of the new Vitara Brezza by Maruti Suzuki. A new midsize SUV based on the DNGA platform by Toyota will rival the Hyundai Creta later this year.