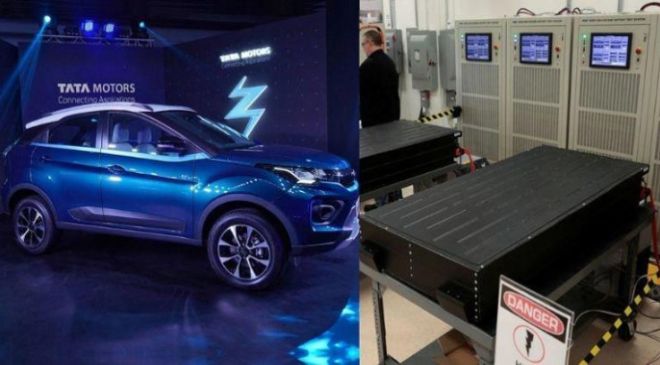 Tata has truly pushed the electric car trend in India with its excellent offerings. And now, the company is also looking to set up a battery company in India as well as across the world.

Reported first by Reuters, this was revealed by Tata chairman N Chandrasekaran at an industry event where he revealed that the group was making a transition towards sustainability, pushing for more green mobility not just at Tata but also at British luxury units Jaguar Land Rover.

And in order to meet the cut-throat climate goals, vehicle makers are globally making use of zero-emission strategies with many investing in batteries as well as their raw material supply chain.

Tata Motors had announced that it plans on unveiling 10 electric models by 2025 whereas the luxury brand Jaguar will be entirely electric by 2025 with the launch of its entire lineup scheduled for 2030.

N Chandrasekaran said in a statement while highlighting that the company is soon going to announce its goal towards becoming carbon neutral, “Pressure on making the climate transition is only going to increase … deadlines will only get advanced going forward.”

He added that the battery ‘blueprint’ is essentially a part of a broader plan to be ‘future ready’ by investing in renewable energy, hydrogen, and storage solutions as well as the circular economy.

What do you think about Tata’s push in developing battery technologies? Tell us in the comments below and for more in the world of technology and science, keep reading