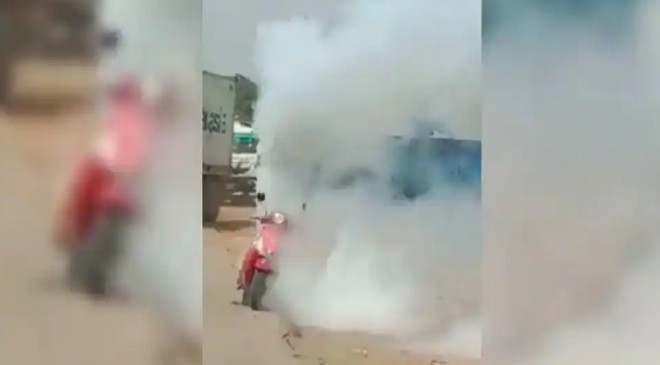 The Central Consumer Protection Authority (CCPA), which is part of the Union Consumer Affairs Ministry, has issued notices to Pure EV and Boom Motors after their e-scooters exploded in April. The consumer watchdog is also investigating additional cases of e-scooter fires and will issue similar notices to other electric vehicle (EV) manufacturers, according to CNBC TV 18.

Pure EV and Boom Motors, along with Ola Electric, Jitendra EV and Okinawa Autotech, recalled faulty batches after the EV fire incidents were reported. The preliminary findings from the government-constituted probe committee on EV fires have identified issues with battery cells or design in nearly all of the electric two-wheeler fire incidents in the country.

The committee was constituted in the wake of EV fires and battery blasts in e-scooters belonging to Okinawa Autotech, Boom Motors, Pure EV, Jitendra EV and Ola Electric. The experts found defects in battery cells as well as battery design in nearly all EV fires. The government is now working on new quality-centric guidelines for EVs that will be unveiled soon.

Last week, an electric two-wheeler belonging to Gurugram-based Benling India exploded while being charged in Telangana. According to the local police, no one was injured in the incident.

The incident occurred in a village in the Karimnagar district of Telangana, and some portions of the e-scooter were burnt after the explosion. During late April, an 80-year-old man was killed and two others injured when the battery of a Pure EV electric two-wheeler exploded in their house in Telangana`s Nizamabad district.

In yet another tragic incident just three days later, a 40-year-old man died after a blast occurred in an e-scooter belonging to Boom Motors while being charged at home. At least 12 electric two-wheelers have exploded till now, and several EV makers have recalled the faulty batches amid the growing pressure from the government.