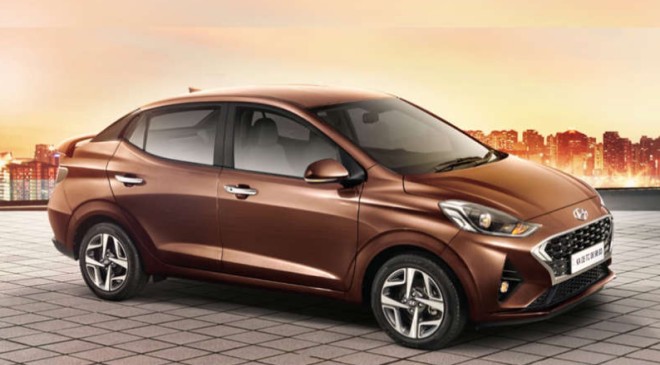 New Delhi: Santro, a car that gave Hyundai Motor a strong identity in India, has ended the production of its entry-level hatchback in the domestic market. The Santro was the car that had introduced Korean carmaker to the Indian customer back in 1998, and its first-gen model was on sale till 2014. The report comes after the speculations that the diesel variants of the Grand i10 Nios and Aura have been let go of their respective lineups and the petrol version of the Santro shelved leaving doubts over whether the CNG would continue on sale or not. For the unversed, Hyundai reintroduced the Santro brand in October 2018 on its Eon-replacement (AH2) hatchback.

Why did Hyundai discontinue Santro?

According to various media reports, the last unit of the latest generation Santro was produced last week. The current Santro hasn’t been able to recreate the success story like it did earlier. In the first innings, Santro small car had established Hyundai Motor in India and remained one of the top selling models for many years. But the second inning has been short and weak due to low demand and the company has stopped its production. The move can be part of the OEM’s strategy to consolidate on sustainable, profitable models.

Over the last six months, the Santro averaged less than 2,000 units per month and the last unit was rolled out of the production lines in Sriperumbudur, Tamil Nadu last week. In the financial year 2021-22, the second generation Santro’s sales stood at 23,700 units and as a whole, around 1.46 lakh units were recorded since its revival in late 2018.