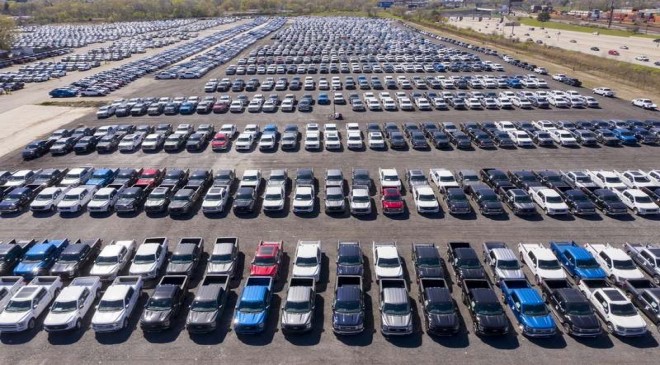 Shanghai is home to many auto production units, however, due to the rapid increase in Covid-19 cases, many automakers had to halt their production in the metropolis of Shanghai which led to a major downfall in cars sold in April 2022. Shanghai is in its sixth week of an intensifying Covid-19 lockdown that has tested the ability of manufacturers to operate amid hard restrictions on the movement of people and materials. According to the Shanghai Automobile Sales Trade Association, almost all auto dealers were closed and no sales were recorded at all.

Overall auto sales in China dropped by 48 percent in April as Covid lockdowns shut factories, limited traffic to showrooms, and put the brakes on spending. Production at major foreign automakers’ joint ventures in Changchun (which was temporarily under lockdown) dropped by 54 percent, a report from China Passenger Car Association said.

China’s passenger car production dropped by 41.1 percent year-on-year and 46.8 percent as compared to March 2022, the report said. Tesla Inc halted production at its Shanghai plant on May 9. Aptiv, Tesla’s main supplier of wire harnesses, stopped shipping from a Shanghai plant that supplies Tesla and General Motors Co after Covid-19 infections were found among its workers.

Tesla’s Shanghai plant, also known as the Gigafactory 3, produces the Model 3 sedan and Model Y crossover for the China market and for export. Tesla partially resumed production at the Shanghai plant on April 19 following a 22-day closure caused by the city’s Covid-19 lockdown. Tesla had been aiming to increase output at its Shanghai plant to 2,600 cars a day from May 16.