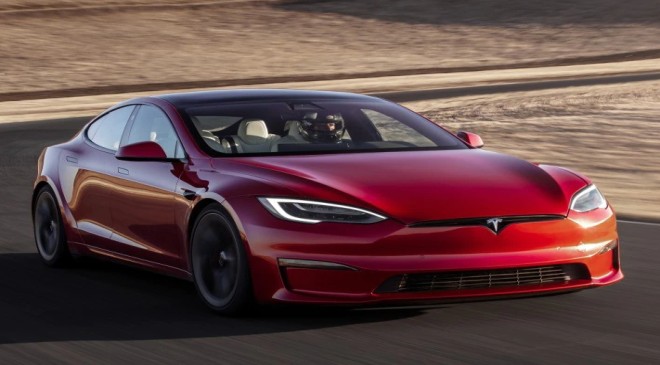 After reports of Tesla’s top management moving out of India after deadlock with the government to reduce import duties, the Supremo of the electric car making company has finally spoken on the issue and as usual, chose Twitter to deliver his message across. While replying to a user of his plans to put up a manufacturing facility in India and make electric cars domestically, Elon Musk replied saying “Tesla will not put a manufacturing plant in any location where we are not allowed first to sell & service cars”. The reply was a direct dig at the Indian government, who is pushing Musk to make cars in India to avail duty benefits.

Elon Musk, who is trying to enter the Indian market since 2016 and even took bookings for some of its electric vehicles says that the US-based company wants to enter India first with imported vehicles, set up a base and then will look out for possibilities to make cars in India. However, high import duties on cars in India is delaying the India launch for the world’s most valued auto brand.

Nitin Gadkarri, Union Minister for Road Transport and Highways has earlier clarified that the government wants Tesla in India, but they won’t go out of the way to reduce import duties and allow Tesla to sell China-made cars in India. Currently, Tesla is making cars either in the United States or at Shanghai based facility in China. Given the distance constraint, it seems like Tesla will import vehicles from China to enter the Indian market, if it happens in the future.

Back in 2021, Tesla went full throttle to start India ops, with Elon Musk officially confirming on Twitter that they are starting India operations soon. The company got themselves a corporate office in Mumbai, and reports indicated them setting up its first showroom in Mumbai. In the past year or so, we have seen multiple Tesla cars enter India for homologation purposes, and Tesla’s trademark Superchargers were also spotted in India.