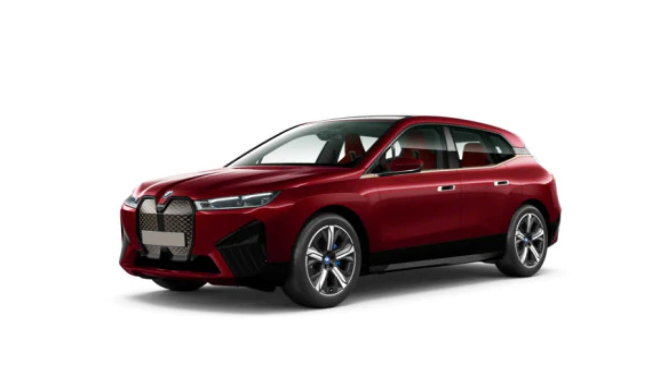 The villagers of Srirangapatna in Karnataka had an unusual event when they saw a red BMW floating in the middle of the Cauvery River. Fulfilling their moral duties, they called the police to the site of the suspicions of an accident. Later on, after the police’s notice, emergency personnel arrived on the spot and dived into the river to check if someone was trapped in the river. After all the efforts, it was discovered that no one was inside the car.

Carrying on with the investigation using the registration details with the help of the transport department, the cops found out that the car belonged to a man living in Mahalakshmi Layout, Bengaluru, reports Hindustan Times.

They tracked down the owner’s location and took him to Srirangapatna to question him. However, after receiving no responses from him, authorities contacted family members, who informed them that he had fallen into a depression following the death of his mother. He was overtaken with sadness and drove his automobile into the river before returning to Bengaluru.

According to a sub-inspector from Srirangapatna, the man, whose identity could not be determined, appeared confused and disturbed, and none of his claims was relevant. He told the media that the man’s family told authorities that he had fallen into a depression following the loss of his mother and had driven his car into the river out of despair.

The car in the incident is a BMW X6 SUV worth around Rs 1.3 crore (ex-showroom). Stating the obvious, the SUV is one of the most luxurious cars in the Indian market