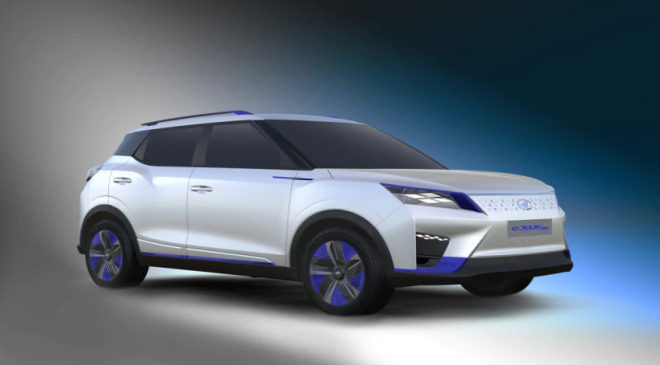 Mahindra and Mahindra may soon join the electric vehicle market in India as the home-grown auto major plans to launch the fully electric version of its XUV300 SUV in the first quarter of 2023. The company also announced that it will unveil its electric vehicle business strategy, ‘Born Electric Vision’ of EV concept in August this year. The Mumbai-headquartered company has recently partnered with Volkswagen to explore the use of the latter’s modular electric drive matrix (MEB) components that can be used in its electric cars.

MEB electric platform and its components allow car manufacturers to build their portfolio of electrified vehicles, quickly and cost-effectively. “We will be launching the electric version of XUV 300, which we hope to have in the first quarter of the next calendar year,” M&M Executive Director Rajesh Jejurikar said at a media conference on May 30.

He said that though it is called the electric version of XUV 300, it is a 4.2 meter in length vehicle and not sub-4 meter. Jejurikar said the company is going to reveal the ‘Born Electric Vision’ in the UK on August 15. Jejurikar said the recently launched XUV 700 has seen only 10-12 percent cancellations despite a waiting period of 18-24 months.

He, however, said that as the company ramps up the capacity with semiconductor supplies expected to improve further, the waiting period will come down. Mahindra & Mahindra reported a nearly five-fold jump in standalone profit at Rs 1,192 crore for the quarter ended March 31, 2022.