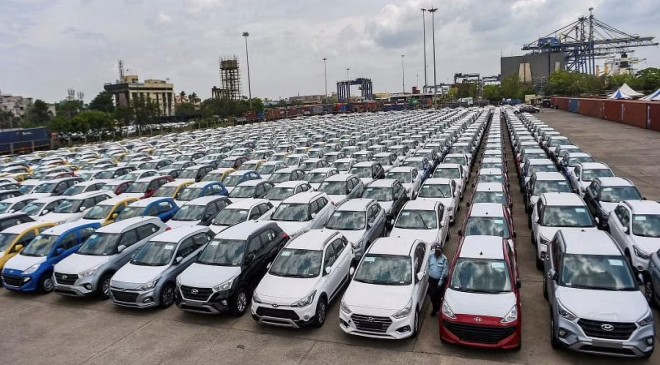 With new and increased insurance premiums coming into effect from today onwards, new vehicles are set to become expensive. Recently, the Insurance Regulatory and Development Authority (IRDAI) announced that the third-party insurance premium will be hiked from June 1 onwards. The hike in the premium affects the on-road price of new cars and two-wheelers, making them dearer by a fair margin. It is even intended to pose trouble for automakers in terms of sales when the market is already facing the turbulence of chip shortage and increased raw material prices. Also, a slew of OEMs has announced hikes in the ex-showroom costs of the vehicles. Combined with the increased insurance premium, new-vehicle buyers will have to spend extra on their purchases now.

Two-wheelers in our market will witness a hike of around 15 per cent in their on-road prices. Thankfully, the insurance premium hike will only affect the prices of motorcycles that displace more than 150 cc, such as Bajaj Pulsar, KTM RC 390, Royal Enfield Bullet and many others in the segment. New motorcycle buyers will have to pay 17 per cent extra for the insurance.

Talking of private cars, the 1000 cc to 1500 cc segment vehicles will see an insurance premium hike of 6 per cent. For the premium vehicles, however, the third-party premium has been hiked by 23 per cent, irrespective of their engine capacity. New registrations of cars with a displacement between 1000 cc to 1500 cc will see a hike of 11 per cent for third-party insurance premiums.

For hybrid electric vehicles, a relaxation of 7.5 per cent is offered on the increased premium, as per the ministry’s notification. For BEVs exceeding 30 kW capacity, a premium of Rs 2904 will be charged, whereas for those with lesser capacity, Rs 1,780 will be levied.