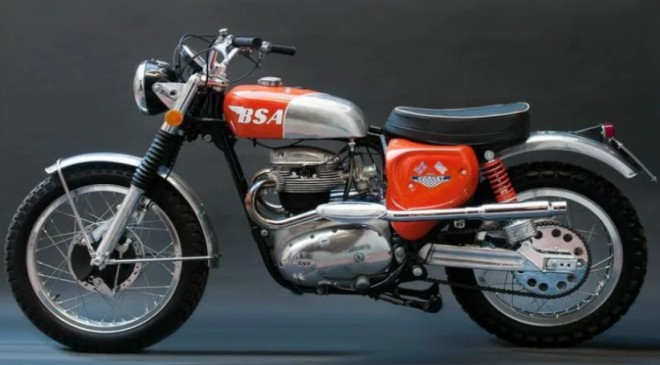 It’ll probably go up against the Ultraviolette F77

BSA, which is currently owned by Mahindra, is said to be working on an electric motorcycle that is expected to debut by the end of this year. Along with the petrol-powered Gold Star 650 in the international market, the brand is looking at the prospect of a greener journey with this new electric bike. Nothing is known about its launch yet, but we expect it to be earlier than the electric motorcycles from Royal Enfield.

While the details about this e-motorcycle are scarce, we can expect the brand to stick to its retro roots in terms of styling and design. It is, however, yet to be seen whether the electric motorcycle will make its way to India as there is no word about the Goldstar 650 coming here either, especially after its European launch was delayed.

We expect the upcoming electric motorcycle to have performance levels similar to those of a 200cc bike. That should pitch it head to head against the Ultraviolette F77 in terms of performance.

The Gold Star is powered by a 652cc single-cylinder, liquid-cooled engine with 45.6PS and 55Nm on tap, figures that are similar to the Royal Enfield Continental GT 650 and Interceptor 650. The engine comes mated to a 5-speed gearbox.

That said, it will be interesting to see what we get for the BSA brand in India. For now, the company is only looking to focus on the export market for the legendary brand.