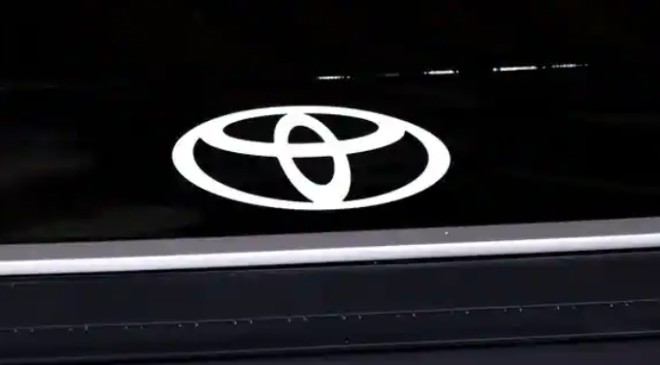 Japanese automaker Toyota is all set to roll out its new compact SUV in June this year. Toyota has not revealed many details on the car which was codenamed D22. However, now, reports have surfaced confirming that the SUV will be called Hyryder once it enters the market. The Hyryder is Toyota’s one of the most anticipated cars and marks the entry of the automaker into the compact SUV segment. Once launched, it is believed to give tough competition to other cars in the segment such as the Hyundai Creta, Skoda Kushaq, Kia Seltos, and Volkswagen Taigun among others.

The car has been spied several times but was always seen heavily camouflaged. But, details on the car are out now and it suggests that the Hyryder will come with a 1.5-litre naturally aspirated petrol engine. The SUV will be based on the localized version of Toyota’s TNGA-B platform where the engine has been borrowed from Toyota Yaris Cross Hybrid. Like the Yaris, the Hyryder will also get a motor and a small battery pack.

The 59 kWh motor will produce 141 Nm of torque while the petrol engine will deliver 120 Nm of torque. The combined power output of the SUV is estimated to be around 114 bhp. Toyota has enabled the car to be switched between hybrid mode, pure EV modes, and engine-only mode. The SUV will be offered in both manual and automatic gearboxes.

Toyota claims a mileage of over 26 kmpl for the hybrid powertrain of the Yaris Cross. In terms of features, the Hyryder is expected to get a Head-Up Display (HUD), a 360-degree camera, sunroof, wireless charging, connected car tech, and a digital instrument cluster among others. In addition, Toyota also might load the mid-size SUV with ADAS (advanced driver assistance system) suite.

Maruti Suzuki will be introducing the badge-engineered version of the Toyota Hyryder. Both vehicles will have similar design elements and have the same powertrain setup. However, Maruti’s upcoming compact SUV is expected to look different from the Hyryder.