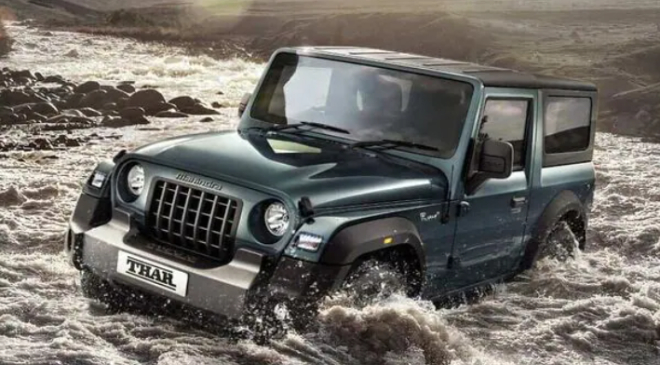 A Dubai-based businessman won the open re-auction of the Thar jeep gifted by the Mahindra group to the Guruvayur Sree Krishna temple in Kerala’s Thrissur at Rs 4.3 million, reports IANS.

The new owner of the Thar will have to pay 12 percent GST before taking its possession. In November 2021, the Mahindra Group had gifted the vehicle to the famed temple and in December, it was placed for auction at a base price of Rs 1.5 million and just one buyer had turned up and he increased the bid price by Rs 10,000.

With no other buyer in the fray, he had won the vehicle, but then in the wake of strong opposition, the temple board decided to cancel the auction despite the strong resistance by the lone buyer who even threatened to take legal recourse.

Vijaykumar, who won the auction on Monday, told the media that his son who is in Dubai was very particular that since being the vehicle of Lord Guruvayoorappan, it should be bought. “My son instructed me to get the Thar at any cost which I did,” said Vijaykumar.