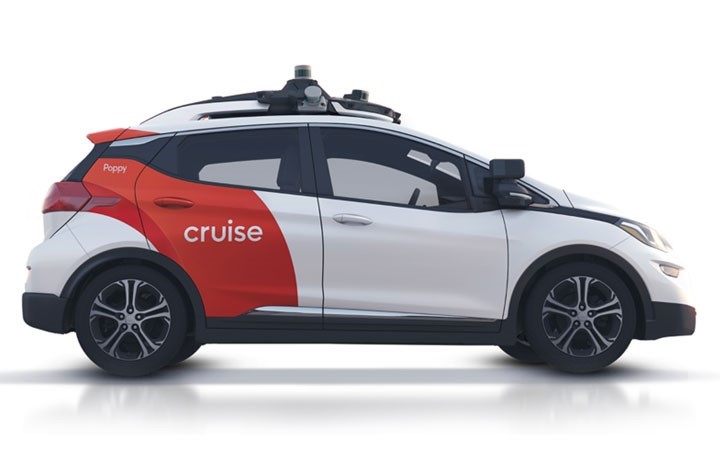 Autonomous vehicle venture Cruise, which is a majority-owned by General Motors, announced that it has received a green light for commercial driverless taxi service in San Francisco. The company said that in February it began welcoming members of the public to experience the service and now it is going commercial.

“Today, we received the first-ever Driverless Deployment Permit granted by the California Public Utilities Commission, which allows us to charge a fare for the driverless rides we are providing to members of the public here in San Francisco,” the company said in a blog post.

The company mentioned that Cruise will be the first and only company to operate a commercial, driverless ride-hail service in a major US city.

“Now with this approval, we will begin rolling out fared rides gradually, expanding in alignment with the smoothest customer experience possible. As always, our focus is on delivering a magical and safe service for our riders,” the company said.

According to CNBC, the company’s cars are fully electric and battery-powered, which is also a potential win for reducing emissions of greenhouse gases that cause climate change.

The company told CPUC in an April 2021 letter that it aims to make California roads safer and reduce greenhouse gas emissions.

Cruise was already offering nighttime rides to the public in San Francisco in its driverless cars, although it had not yet required passengers to pay a fare.

Read More:-This Jawa 42 is actually a modified Hero Splendor underneath, you won’t find any difference!

Police previously pulled a Cruise driverless vehicle over in San Francisco, and a video of the incident went viral.

The California DMV told CNBC that, despite that incident, as of late April the department had yet to issue a traffic ticket to any driverless vehicle operator.