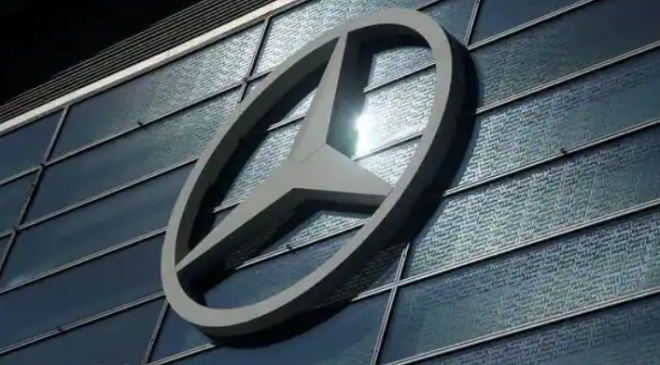 Mercedes-Benz is going to issue a recall for its old SUVs and MPVs sold between 2004 and 2015 as per a report from the German Transport authority (KBA). The said recall will include MG and GL SUVs from the German automaker along with R-Class MPVs. The recall is to address around one million vehicles and it is to rectify a potential break issue in the vehicles. Based on Autocar’s recent report the company is to issue a statement soon regarding the recall and the brake failure issue.

It is to be noted that the models with the issue sold between 2004 and 2015 are all built on the same large monocoque platform. To be more specific in the terms of models, the recall will include Mercedes-Benz ML (W164), first generation GL (X164) and sole=egenratoin R-Class (W251). All of these models from the luxury car maker have been sold in the Indian market for a certain period of time.

However, at the moment it is unclear that the models sold in the Indian market will be affected by the recall. Based on the reports out of the total 9,93,407 affected models around 70,000 of the are currently in the automaker’s home nation.

Strong or harsh braking, according to the KBA statement, could destroy the brake booster, breaking the link between the brake pedal and the braking system, in very rare circumstances of severe corrosion. Mercedes-Benz Group AG has stated that the recall will begin ‘immediately,’ adding that it will entail contacting owners, examining any damaged vehicles, and replacing parts as needed.

Prior to the current recall, in 2021 Mercedes-Benz had issued a recall on a similar scale to address a faulty emergency call system in the US. The aforementioned recall was for the vehicles sold in the US between 2018 and 2019.