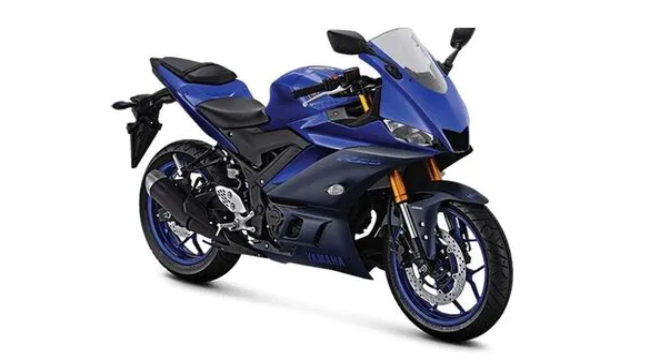 Yamaha has given the YZF-R125 a sportier persona with the introduction of the all-new Sport Pack. The new package for the entry-level sports bikes is launched in the European market as part of its Genuine Accessories range. The already sporty motorcycle gets an edgier and sporty look when in the new pack. It is to be noted that the bike is a close rival of the KTM RC 125 in the international market.

The new sports pack adds a lot to the bike’s aesthetics, but the performance remains the same. Giving a completely different appearance to the front part gets a taller windscreen with a smoky tint for more appealing looks. The new windscreen adds to the aerodynamics of the bike while also providing protection to the riders against the wind. In addition, the package includes new stickers for the wheels, new turn indicators, an artificial carbon-fibre finish and a newly designed number plate holder, adding to the sporty looks.

The Yamaha YZF-R125 draws power from a 125 cc, single-cylinder, liquid-cooled engine. The engine at full capacity gives out 14.5 bhp of power and 11.5 Nm of peak torque. The engine works in combination with a six-speed gearbox equipped with a slipper clutch function.