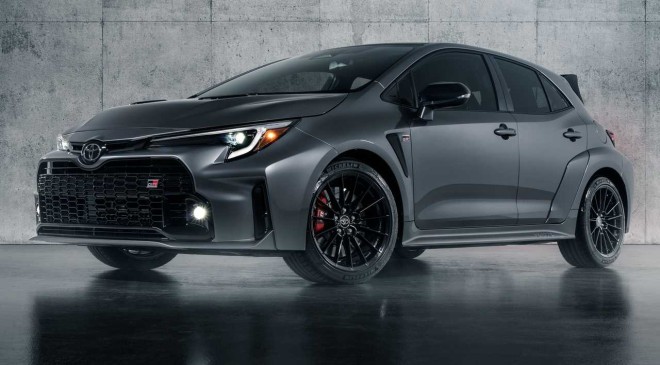 In the last two years, the Indian automotive market has seen a lot of turbulence. Initially, the Covid-19 breakdown halted the industry, and while it was slowly recovering from this plague, the global semiconductor chip shortage posed as another hurdle. Fortunately, the industry is slowly gaining its pace back.We are rather happy to report that the Toyota Innova Crysta posted the highest YoY growth for May this year. One of the most-loved MPV of the country registered a 13-fold growth in sales on a YoY basis for May 2022. It could find 2,737 buyers last month. However, in the corresponding month last year, the figure stood at mere 20 units.

Following it hot on heels is another Toyota. Before you make any guesses, we tell you that we are talking about the Toyota Fortuner. It registered a YoY growth of 7,793 per cent. Last year in May, Toyota could only sell 15 units of the Fortuner in the Indian market. The Japanese automaker registered sales of 1,184 units in total. Other models of the company also registered a positive YoY increase in sales. The Urban Cruiser and Glanza registered a growth of 739 per cent and 891 per cent, respectively.

Interestingly, the company’s current flagship offering in the Indian market – Vellfire, posted a YoY hike of 4,300 per cent, as the luxury MPV clocked sales of 44 units against the only unit sold last year in the corresponding month.

Read More:-Renault Triber gets up to Rs 1 lakh discount, massive benefits on Kwid and Kiger

Toyota currently sells a total of seven products in the Indian market. The line-up includes the Urban Cruiser, Vellfire, Glanza, Innova Crysta, Fortuner, Camry, and Hilux. Additionally, the company has a couple of products in the launch pipeline for this year. The list includes the forthcoming Urban Cruiser Hyryder, which is slated to shed veils on July 1. However, the launch is likely to happen sometime around the festive season this year.