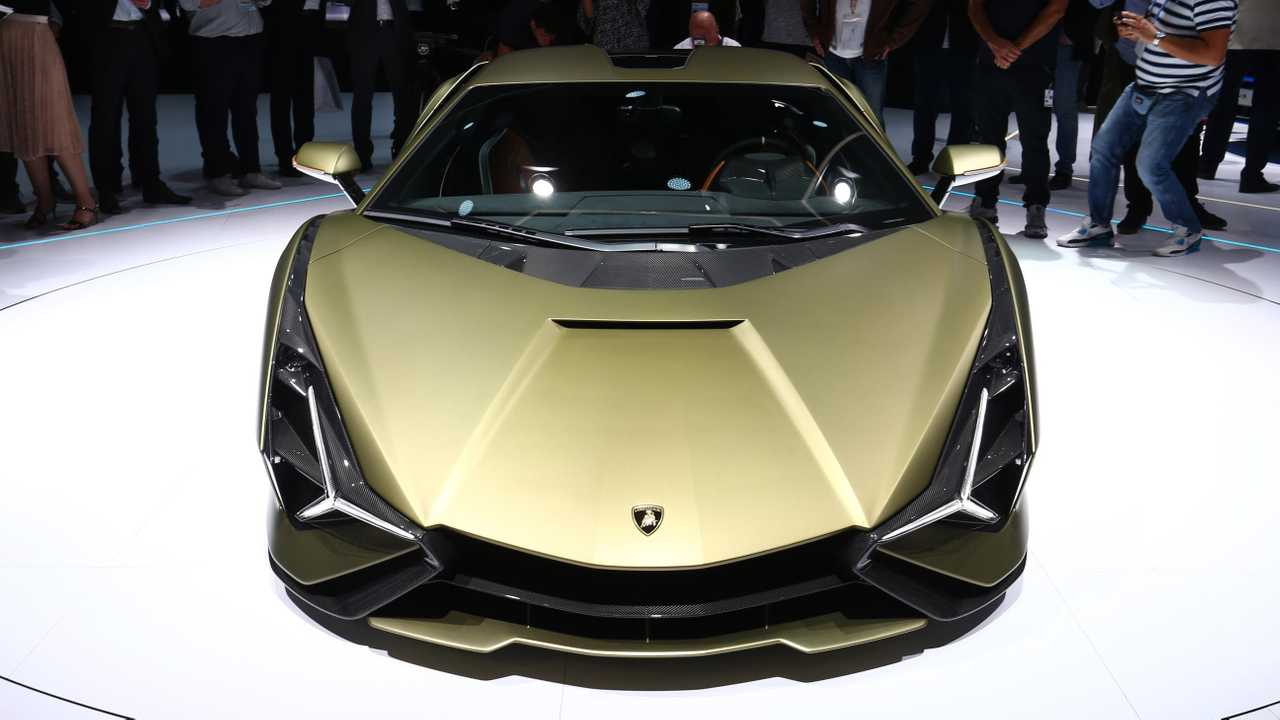 Despite electrification, future Lamborghini supercars will come with an “emotional performance.”

Just like the rest of the world, electrification is upon Lamborghini. The Italian automaker is expected to electrify its lineup sooner rather than later. Despite that, Lamborghini design boss Mitja Borkert said that the design direction isn’t changing.

Speaking to Autocar at the Milan Monza motor show, Borkert said that Lamborghini will continue to make cars with “emotional performance.”

“They will always look like spaceships, always be inspiring, always cars that with whatever technology they have will have the sound and the emotion to touch you,” Bonkers told the British publication.

That said, we can expect future electrified Lamborghini supercars to retain the out-of-this-world styling that we saw with the Lamborghini Sian FKP 37. The limited-run supercar drew inspiration from the Lamborghini Terzo Millennio concept from 2017. It is already electrified, using a low-capacity supercapacitor device, but future models will be using a more conventional hybrid setup underneath the supposedly otherworldly design approach.

Lamborghini is set to launch its pure gasoline-powered vehicle this year, with complete hybridization of its lineup happening by 2024. The first Lamborghini EV is due in 2028, reportedly arriving as a 2+2 high-riding machine, followed by the second-generation Urus.

The switch to EV also opened up some design opportunities for the automaker, according to Borkert. Citing the lack of tailpipes for EVs, “with the muffler, we can use that area for aero… in a very cool way,” Bonkert told Autocar.

“I’m convinced we can introduce smart aero in the future,” he added.

While we wait for the upcoming electrified Lamborghinis to make their respective debuts, let’s not forget that the automaker has already filed for a trademark for the Revuelto name recently. This could be the name of a battery-operated Lambo, but that isn’t confirmed at this point so let’s wait and see.